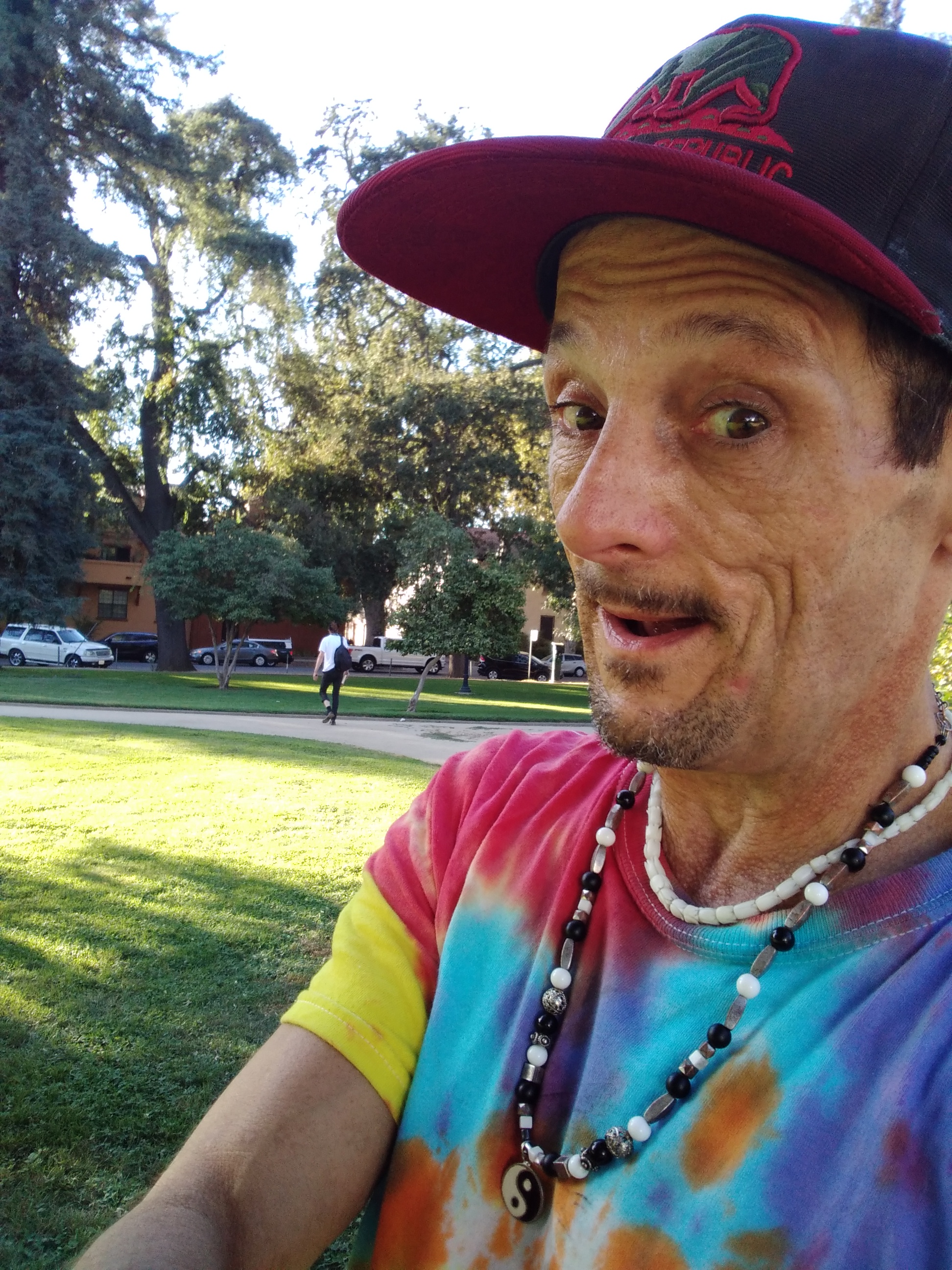 Badger_29 is first a professional musician, also enjoy writing. I have published my first book, and I'm working on the second.
www.amazon.com/Balanced-Blend-Blues-Poetry
Recovery/dp/1945526173

A biographical narrative about my first poem

A chapter in the book Why I write

The Youthful Joy of Writing 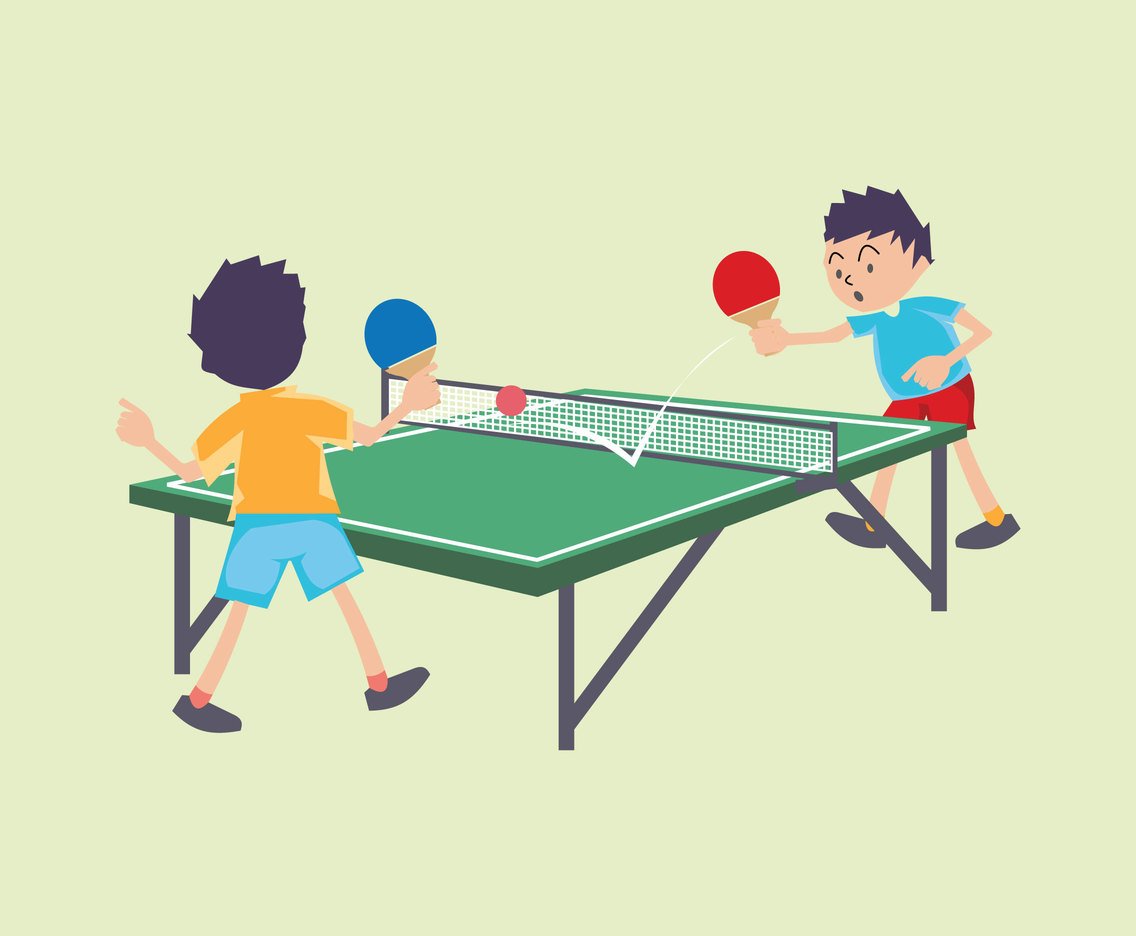 Born in Reno Nevada in 1963, we lived there until we move to Folsom California, a suburb of Sacramento. We lived on Avon way, and my uncle Terry lived right up the Street with his wife Dee,  her two children Rodney and Theresa (we knew her as Cricket), and their son Michael. I have fond memories of going to their place and playing with my cousins.  I would like to mention here that just writing about it this brings back vivid memories. I was probably only about two or three years old at the time but while I'm writing about it I can remember the walk up and around the corner to my uncle's house, the smells, the youthful exuberance and the innocent joy of a brand new day.

We moved then to the Bay area, Concord. There, I went to two kindergarten schools, Cambridge and Ayers elementary, then to El Monte elementary.
This learning institution was characterized by a brown buildings with green trim, a luxurious lawn around the grounds,  a large recreation field with accommodations for tennis, badminton, table tennis, basketball, baseball, swings, and a monkey bar.
My friend Chris Nugent and I  played a game where we were employees of a sewer and there are different levels.
Every day brought various different scenarios, such as clogged lines or misdirected wastewater and we had to maintain and keep the pipes clean.  As time went on, our levels and problems grew in complexity until one day we decided that we would play a different game.
Little did I know that we were growing up and learning, and/or vice versa.  Later, in the 9th grade, I took childhood develop-ment and came to understand that children and animals learn through play.

The bathrooms were located outside, whenever I visited I would whistle The "Battle Hymn of the Republic"
because I like the way the whistling vibrations echo off of the shiny white tile walls and floor.

Attending third grade there in 1971, my teacher was Mrs Hedges. She was every bit of five feet high, slightly plump, with gray hair that she pulled into a ponytail. She spoke Japanese and at one point in time had some individuals from that island come to our class and visit.
They brought hot food, beads, pottery, and artwork from their country, and were very polite. They taught us how to say hello in Japanese, it was pronounced as "Ohio".
My gifted and talented teacher also played the piano and we would sing songs such as
"Waltzing Matilda" , a lively upbeat song about a dancing kangaroo, and
"On Top of Spaghetti", a humorous song sung to the tune of
" On  Top of Old Smokey" which we joyfully sang,
"On  top of  spaghetti all covered with cheese, I lost my poor meatball, 'cause somebody sneezed. It rolled off the table, and onto the floor. And then my poor meatball, rolled right out the door!

At one point in time she read a poem to us by Robert Frost.

Who's woods these are, I do not know
his house is in the village though
He will not see me stopping here
to watch his woods fill up with snow

My little horse I must think it queer
to stop without a farmhouse near
He gives his harness bells a shake
to ask if there is some mistake.

Our narrator explained to us that this was a great example of perfect  rhyme,  meter, and metaphor.  As she read the poem, she had her hands in the air to emphasize what syllable the accent was on.  In watching her hands and her intense desire to teach us, I got it. I understood that there are tools that a writer uses to make their writing more desirable.  It became part of me.
"A metaphor is something that represents something else", she patiently explained.
" The Woods", she  said with a dramatic expression on her face, "represent death".

She then proceeded to give us an assignment:  to write poetry.  Looking back, I remember clearly that I had no ambivalence whatsoever. I picked something out of my experience and wrote about it, and I did so with the intelligence I was born with and the carefree attitude of my childish mind.  I didn't realize it at the time, but my confidence was growing in leaps and bounds.

I had just been on a summer field trip the previous year, and we sang a song,
" A guy had a game with a ping pong ball".we were then encouraged to sing the words backwards
and this boggled my mind as I didn't think it would sound right or be very easy to sing all those words backwards. I was to learn however,  that we just change the order of ping-pong to pong-ping.
So I wrote my first poem about a ping pong ball. I titled it
The Ping-Pong Ball",  but retitled it
"A Ping Pong Sound".

"Once I heard a "ping-pong-ping".
I said to myself, " what is that thing?"
I looked here and I looked in there,
"Til I practically looked everywhere!

Finally I look around,
A little ping-pong pong ball I found.
Though I played with it, all day long
Because I heard a
*ping-pong, ping-pong"

I started writing at a very young age, and realized that I was always already comfortable with using poetic license to switch the order of the words.
So the first reason that I wrote was to tackle the problem of writing a poem that conformed to my high standards. I did so on the first try before I do that's a great success for my age. This phone was later put into a collection of poems that all the kids had written in my school and my class.

Little was I to realize that I would publish to a book on poetry later in life.
I became an avid reader of the greats like Emily Emily Dickinson, Robert Louis Stevenson, and Charles Dickens.

After this I just remember the joy of writing poetry but then found other uses for my writing.

One thing that other writers always say is keep writing;


After this I just remember the joy of writing poetry but then found other uses for my writing.

One thing that other writers always say is keep writing;

Badger_29 has granted FanStory.com, its affiliates and its syndicates non-exclusive rights to display this work.