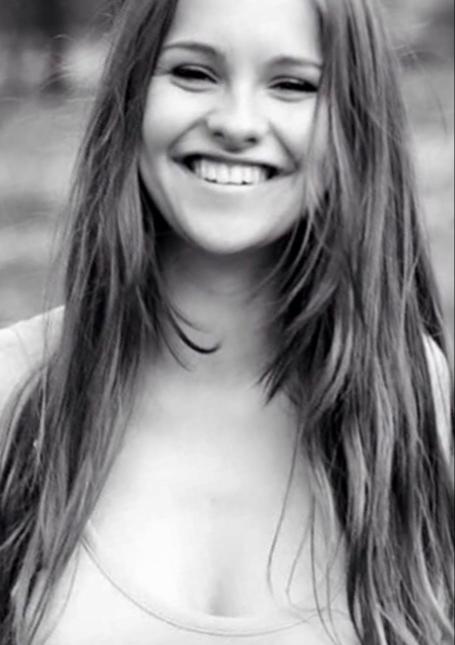 Why do I write?

The urge to create

I've tried tracing it all back to the source, as Freud advises. Even as a child, I could not detach myself from my feelings, either my own or those of the person across the room. Even minor inconveniences left tiny scars. Growing up in a family where there were already too many burdens to carry, I became even more troubled, drowning in an endless deluge of moodiness and loneliness. It didn't help that I couldn't explain to anyone what a frightening thing was growing inside me.

Soon, reading before bedtime replaced any interaction I couldn't have but longed for. It only felt natural to pick up a pen and paper myself and mimic what I had just read. Sometimes I would sit down to write about my day. A few paragraphs in, and I felt the urge to lie. It couldn't be helped. Even now, when I read those diary entries, I can't tell what event really happened. I became a proficient liar or just a highly imaginative person. In my diary (fiction) my life was rich, extravagant, eventful and I was strong and confident, in no way could I fall apart so easily. I was allergic then, as I am now, to the dreariness of ordinary, daily life.

On other occasions, writing became a tool to reassert control. I lured that nagging voice, half-whispering horrible things in my head, to the page and kept it trapped there. I felt in control as I wrote from my wooden desk, learning about and resisting the ongoing crisis brewing inside me. Also, by holding back and writing instead of immediately giving in to my reckless impulses, I often spared myself the moral consequences of what I might have caused.

If my inner world hadn't been so unknown to me, if I'd had some answers or at least different kinds of questions, I wouldn't have had the urge to stay up until 3 am quarrying for words with the tenacity of a coal miner. Had I not been an emotional sponge, I wouldn't have needed a medium to release and recharge. Why on earth would I ever think of writing down my feelings? What would there even be to write about?

It was never about just merely arranging words on paper, it was a crutch to help me navigate life.

For reasons that are unclear to me, I have often tried to escape this urge to create. I even went on to study something completely unrelated, hoping I could change what I wanted.
Not only did I lack ambition, but taking that other path, it felt like I was constantly cheating on a lover.
When left unsupervised, my thoughts circled back to my North Star.
I'd replay casual small talks in my head, rehearse future scenarios, or catch myself slyly eavesdropping on strangers' conversations. I'd learn more words and choose my personal favorites based on how they felt in my mouth, their special beat, and rhythm. I would focus on the particular way the light falls on a wet street, or in a frosty lake, whether people meant what they said, and think about the perspective in which I could paint it all with words, how a shift in sentence structure could alter its meaning.
Because if I'm going to expand an idea into a full-length book like I intend to, I need to equip myself with a clear memory of everything that's ever happened to me and how I perceived it. I'm going to need all of it.

And yet I had placed a writer's pedestal so high above the ground that I had completely lost sight of it.
Many fine pieces of writing have made my heart crumble and tumble, have shattered the shackles my culture has placed on my thinking, have given a playground to my restless mind that always lusts for novelty.
The silence that a good poem produces when it is finished is perhaps the closest I have come to experiencing a state of absolute clarity, in which time ceases to exist. All of this, for me, was ... Magic, as in the Hogwarts sense, a life force of its own.
So can you blame me for not feeling as if I could also gag the world with my ideas, invade a reader's privacy with my thoughts and manage to grab their attention, finger their heart?

But still, the same thought crept in after I read something that touched me. 'Why wasn't I the creative force behind it?'
There it is, the ambition of 'I want to be like that, as well', the desire to give it my all, to become more than I am. Strange that I still have it, after the long indifference in the face of my own successes, certificates, internships. After the long winter.

But when I do write something honest though, softly perfuming each line, after I've shaken off the nagging insecurities, the tension in me discharges, ejaculates.
I pour and pour until there's nothing left to elaborate on. Rotate the sentences, cut through the seaweeds and expose hidden passages. And then remove all traces, let the birds eat the breadcrumbs, make the work look effortless, because that way, it can seduce more. It should look bare, without ornaments hanging from the tree branches.

Sometimes I get stuck in illustrating the ever-swinging pendulum. I tell too much, too bluntly, too quickly, at the risk of sounding superficial, in a faint voice of no impact whatsoever, using elliptical language that could become confusing, condescending. What was I getting at again?
I need to slip back into my own skin, peel it off, expose a throbbing vein - there, maybe that's worth writing about.
I often become the orchestrator of a massive genocide taking place on the page - a whole stew of words that have to fight for their place in the text and then disappear back and forth, my little unborn babies. Not cutting the umbilical cord though, could bring down the entire establishment.

All my life I have felt forced to come to terms with the fact that I only have this one life, with its own timeline, reduced to this one body. I can only love the people I have loved, I can only remember my own memories, - it feels like I only own one pair of shoes. It is not possible to randomly decide to enter another body and swap lives with other people, I can experience life through my eyes only.

And what is writing but empathy for the other, the ability to say to a random person - I understand what it's like to be you, I know what you've felt and the choices that have led you here.
To understand how the carnal desires, the oldest emotions of all humans, are interconnected and play out on the chessboard of life, - that is the domain of a writer.
The closest I can come to experiencing what it feels like to be my neighbor or the cashier at the grocery store is to write about them. The closest I can get to living more than one life at a time.


Why I write? contest entry

The image is from the internet. For some reason, it didn't feel easy to write this.
Pays one point and 2 member cents.


© Copyright 2021. Alba31 All rights reserved.
Alba31 has granted FanStory.com, its affiliates and its syndicates non-exclusive rights to display this work.

Pays: 10 points. and 1.13 member dollars
Copyright © 2000 - 2021 FanStory.com. All rights reserved. Terms under which this service is provided to you. Our privacy statement.
top
You Have No Rank
Share 4 posts to be ranked.