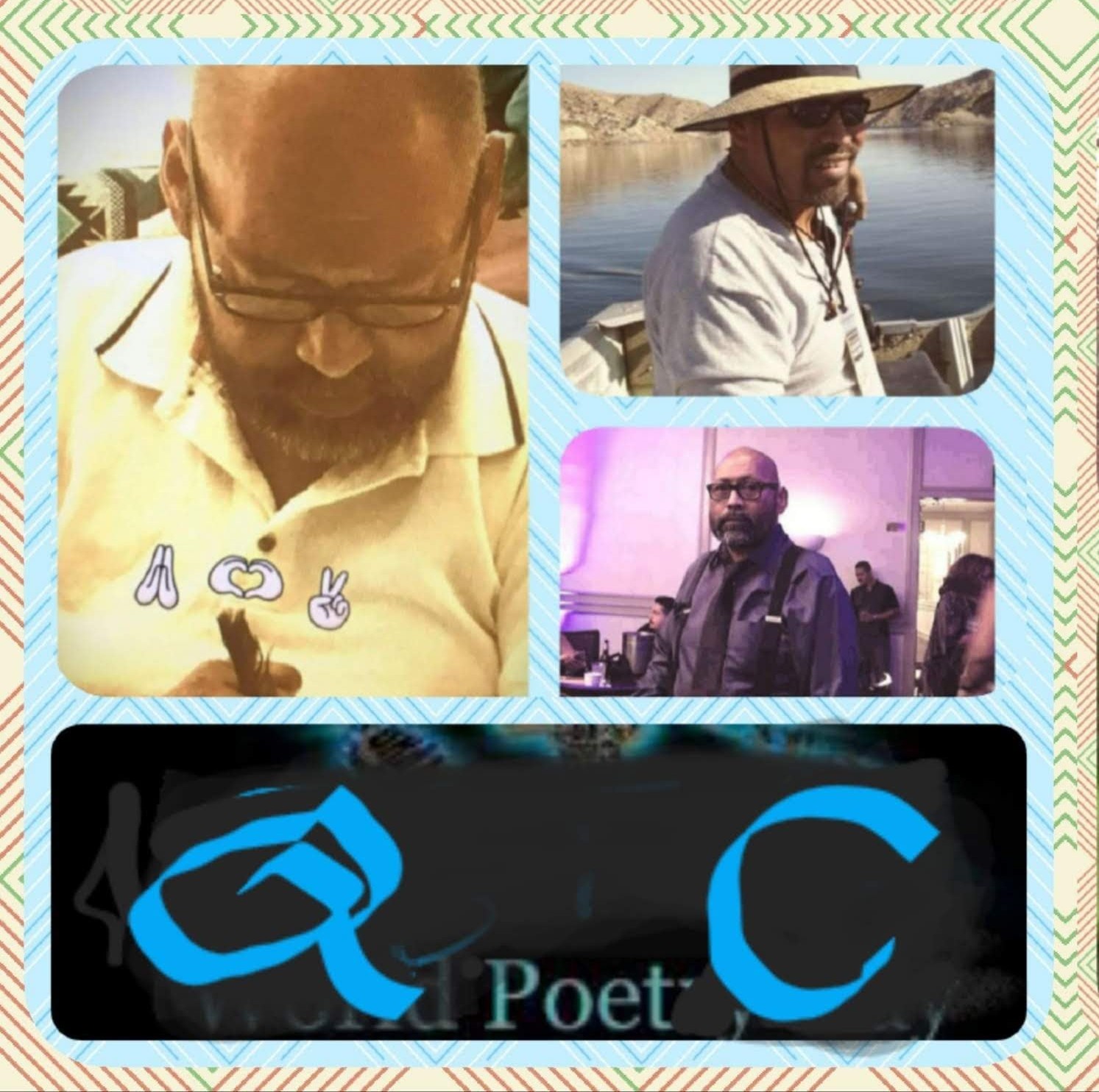 Shouldn't They Be Black and Blue?

A chapter in the book Pappa's Memories and Ramblings

Though the centrist Republican Dwight D. Eisenhower, was president from 1953 to 1961, he actively supported equal rights for women and African Americans, a conservative resurgence led to Barry Goldwater's nomination as president in 1964, and continued with? Richard Nixon's ill-fated presidency it reached its culmination with the election of Ronald Reagan in 1980.
Republicans From Reagan to Trump;
After running on a platform based on reducing the size of the federal government, Reagan increased military spending, spearheaded huge tax cuts and championed the free market with policies that became known as Reaganomics.
In foreign policy, the United States also emerged the victor in its long-running Cold War with the Soviet Union. But as the economy began to show signs of weakness, the growing national debt helped foster popular dissatisfaction with Reagan's successor, George H.W. Bush.
The GOP recaptured the White House in 2000, with the highly contested victory of Bush's son, George W. Bush, over Democratic contender Al Gore. Though initially popular, particularly after the 9/11 terrorist atta7cks, the Bush administration lost support thanks to growing opposition to the war in Iraq and the faltering economy during the Great Recession.

After Democrat Barack Obama became the first African American to be elected U.S. president in 2008, the rise of the populist Tea Party movement harnessed opposition to Obama's economic and social reform policies to help Republicans gain a large majority in Congress by 2014.

The 2016 election, in which Donald Trump defeated Hillary Clinton, left Republicans in control of the White House, Senate, House of Representatives and a majority of state governorships. Democrats gained control of the House in the 2018 midterm elections and in September 2019, a formal impeachment inquiry was launched against President Trump for allegedly attempting to involve Ukraine in the 2020 presidential election.
President Trump was impeached on December 18, 2019 on two articles abuse of power and obstruction of Congress. On February 5, 2020, they voted to acquit Trump on both charges. Trump was again impeached on January 13, 2021, for his role in the January 6, 2021 riot at the U.S. Capitol. Trump became the first president in U.S. history to be impeached twice. Trump lost his re-election bid in the 2020 election and left office on January 20, 2021.

Sources;
Political Parties in The Oxford Guide to the United States

Notes 2;
Definitions of;
a) Swelve; Webster's 1913 Dictionary; SwelÃ????Ã???Ã??Ã?Â´ve;
v. t.1. (verb) to swallow.
b) Valve; (noun): (1) any device for halting or controlling the flow of a liquid, gas, or other material through a passage, pipe, inlet, outlet, etc.
Added Note for b) As used in this poem to regulate the money flow.
c) Ourselves; (verb) refers to my wife and I.
d) Fraught; (noun) characterized by or causing tension or stress:
e) Bristling; (verb) past tense;Ã????Ã???Ã??Ã?Â to rise up as in fear,
(verb); be in a state of movement or action
f) Glistening; (noun) a glistening; sparkle.
g) Witnessing; (1) (verb) (used with object) to see, hear, or know by personal presence and perception:to witness an accident.
(2) (verb); to be present at (an occurrence) as a formal witness, spectator, bystander, etc.:She witnessed our wedding.
e) via; (preposition): by a route that touches or passes through; by way of: fly to Japan via the North Pole.

Additional Collage Information;
The first practical TV sets were demonstrated and sold to the public at the 1939 World's Fair in New York. The sets were very expensive and New York City had the only broadcast station. When World War II started, all commercial production of television equipment was banned.

QC Poet has granted FanStory.com, its affiliates and its syndicates non-exclusive rights to display this work.