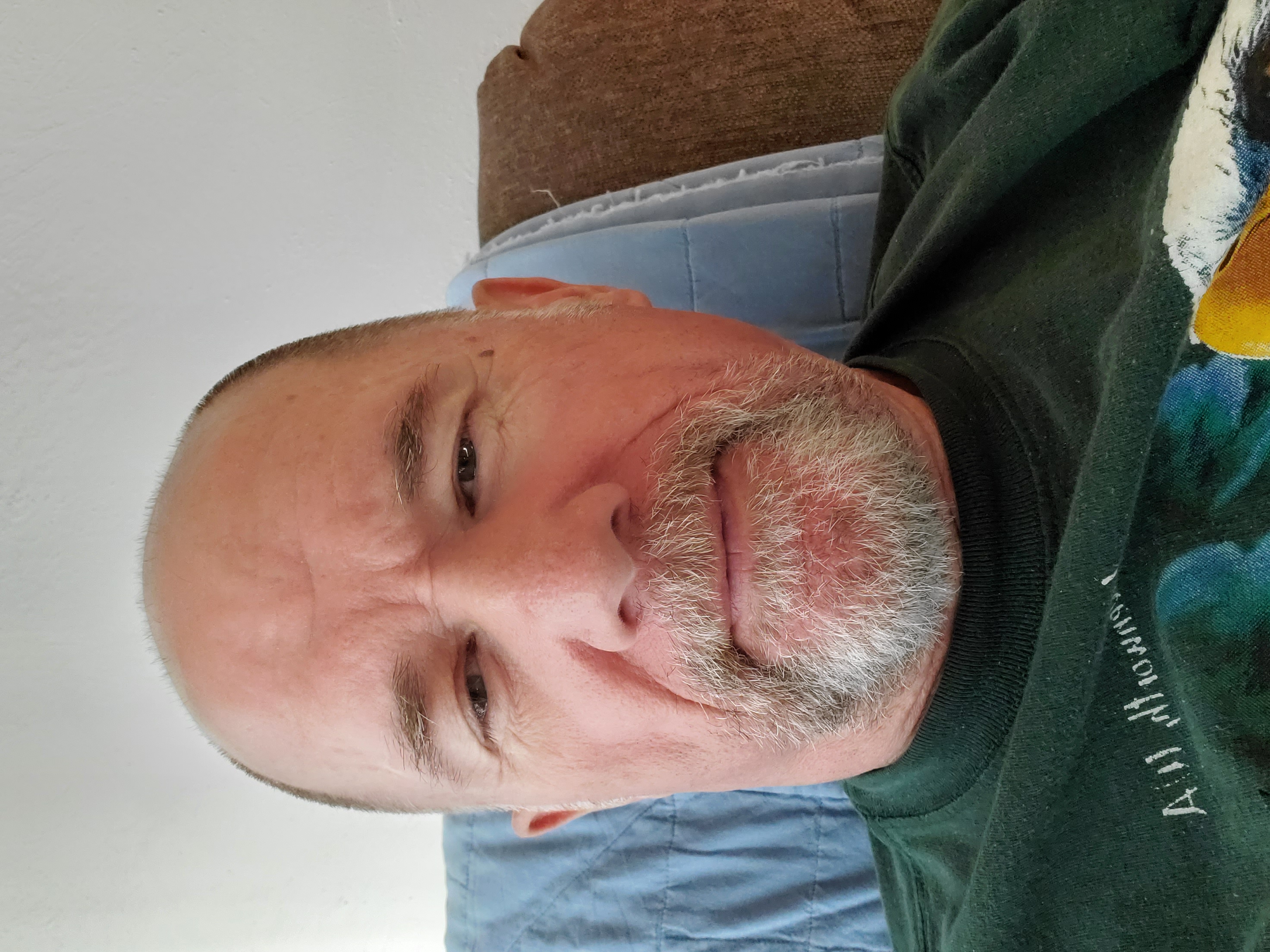 Some thoughts about our world


It has been said that knowledge used correctly is a sign of wisdom.

Might it also be said, that the absence of truly understanding that knowledge, can destroy a nation.
_____________

Have you ever wondered why we call only one generation, the Greatest Generation?

In spite of all the internal social conflicts, they managed to fight a World War and win, by truly showing the world that we are a multi-colored nation of people. A nation who took advantage of our diversity and pulled together during our toughest times.

There were the Native American code talkers who contributed greatly to the war efforts. They created the only code that was never broken during the second world war.

And the African-American Pilots known as the "Red Tails" of the Tuskegee Airmen, who fought with great courage during that war.

And the Japanese-Americans who fought bravely alongside other Americans, and made their own contributions to winning that war. Winning battles that no one else could win, because they believed in this country's future. In spite of the internment camps.

And let us not forget Rosy the Riveter. The women who went to work in factories to support the soldiers and learned how to do many jobs that were traditionally thought of as men's work. To help end the war, and to bring their loved one's home.

This is only a small part, of the many contributions that were made by a nation of people, who are at times dysfunctional and abusive toward each other.

This was truly the greatest generation of all.

And yet there are other examples.

During the Civil War there were many African-Americans who fought and died in one of the cruelest of wars, with the belief, that they could help build a better future for themselves and their children. Their dream was one of freedom.

And if you look closely at their response to what President Lincoln did during that time, you might recognize the honor and the courage it took by this president, to evolve his thinking, and to point this nation down a different path, in spite of a political adversary that occupied more than half of this country at the time.

Yes, this nation has a horrifying past of many injustices, but ask yourselves, where was the seed for this nation's original social structure first planted, and how did it reach this great nation. You might be surprised by the answer.

What president had the power, and the courage to take pen to paper, and write the Emancipation Proclamation, in an honest attempt to point this nation, for the first time, in the direction of civil and social peace.

And in doing so, he was assassinated for his efforts.

Could you have done better than he, given the same historical circumstances.

What he had the courage to do, was to give the people of this country a foundation, to build upon, and when he was assassinated it was up to us, to go on from there, and to build that future, not him.

It is sad to think, that we may have failed.

When I look at the statue of President Lincoln and the African American, I do not see a man kneeling in servitude to Lincoln. His head is not lowered in submission, but raised. I see instead, the chains of bondage broken, and this man preparing to stand at the side of President Lincoln, and yet some would choose to destroy such an image.

It is a reminder to never forget a time that existed in our past, a time that should never be allowed to return again.

You cannot erase this history by destroying monuments. It can only be destroyed by healing the anger in our hearts. Instead, I see what appears to be an attempt to hide this history. This is a history that should not be hidden in totality, but told honestly, without bias, or hate. But with the intent of bettering ourselves and our nation.

Some things need to change, yes, but if we choose to destroy all of this history than where do we stop? We should slow down, and evaluate our own motives and to be cognitive of historical content, before we destroy ourselves from within.

If you choose to hide this history, by destroying all ties. What will serve to remind our future generations. Once these symbols are gone, they will be gone forever. Don't hide a history that we cannot run-away from, but tell it honestly.

If we continue down this road, then what is next?

Do we change all the names of the slave states, because they condoned slavery at the time?

That would include, if I recall;

Why can we not use these reminders, to strengthen our determination to rise above this mentality, and to accept each other, and yes, we will still have those individuals, or groups, who will push us back towards the emotions of the past. Why can we not deal with these injustices in the present tense.

We should look at our past, and let it serve to give us strength and determination, NOT to dwell upon IT, but to become better, because of it.

What a concern this must be for the families of mixed races and their children, who are trying to understand the world today. I truly feel for them, and I wish I could fix all of the bias, and hate in the nation but only we as a collective people, of diverse backgrounds, can work toward that end.
The generation who can do this, will be the SECOND greatest generation.

I feel truly sad for the families who have lost loved ones during this time.

Do we wish to break this country, or to stand before the foundation of what President Lincoln started, and to bring to fruition, the dream of Martin Luther King, for the future of our children?

To walk in the footsteps of those soldiers, who were willing to do the same for us?

I stand before the flag and the national anthem, not for my government, for they are too fickle, and the players change too often.

But for the soldiers who fought and died so I could be free, I stand before the flag for those soldiers who left parts of themselves on the battlefield and came home, an amputee. Needing to learn how to live a much different life.

I stand before the flag to recognize all of the spouses and loved ones who struggle in the aftermath of war, and for the small children who will never hear the comforting words of a father or rest securely in the arms of their mother again.

It is for these reasons that I stand before the flag, not to honor my government, but to honor the sacrifice of those who died on the battle field, and those who are still suffering, so that I would have the right to kneel if I choose to do so.

The national anthem was written at the end of a war, by a man who put his faith in a future, that could offer freedom to all who would share that dream. For you see, the original American dream was conceived during war, and that dream was a prayer for peace.

This is the greatest Nation in the world, unless we ourselves, permit our freedoms to be destroyed. We must recognize and truly understand the words of our constitution. To give those words a new heart beat for todays' world. Not to re-write them, or to destroy them, but to make them inclusive for all Americans.

If we the people cannot work together to find a solution, then it is truly as President Lincoln once said;


This is just my perspective. But I am an old man now, and perhaps, a little too reflective at times.
Pays one point and 2 member cents.