She is an accomplished novelist and is currently at the #7 spot on the rankings.

She is also an active reviewer and is holding the #31 spot on the top ranked reviewer list.

Katherine finds out who's been watching her.

A chapter in the book Football - A Novel 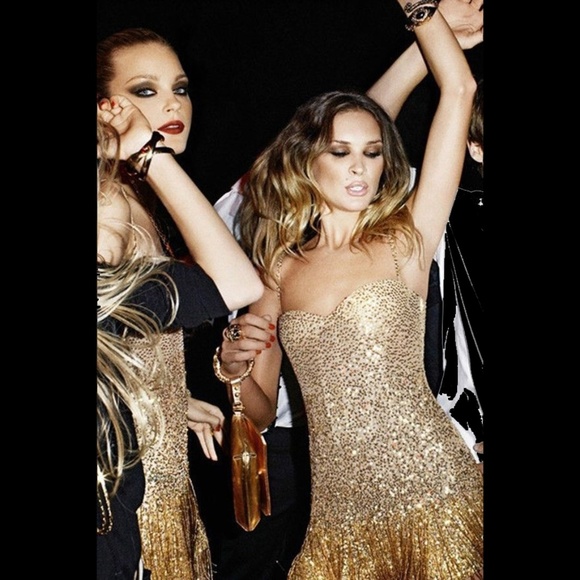 The meeting continued and ended just before lunch so the caterers could set up.

Gabriel walked up to Katherine. "Something came up. I had to call Ms. Sarah to pick up Jordan. When I bring Jordan home from afternoon practice, I'll take care of the boxes."

"I told you I would and I keep my promises."

He turned his head when he heard Mr. Edwards call his name. "I'd better see what he wants." He faced her. "Thanks for breakfast. I needed it. See you later."

Katherine watched the two men walk toward the office.

After a few minutes, Katherine was called to the office. When she opened the door, Nancy, the principal's secretary, motioned her directly to Mr. Edward's office.

When she knocked; Gabriel opened and then closed the door. Her eyes met Mr. Edwards. "Have I done something wrong?"

"No. Please have a seat." He faced Gabriel. "Gabe, share what you discovered after your run this morning."

"I contacted a few friends and discovered Frost hired a P.I. to prove we're having an affair. I'm guessing the dogs heard the click of the camera."

Katherine's eyes widened. "But we're not having any type of relationship."

Gabriel touched her hand. "I know."

Mr. Edwards leaned forward. "Gabe already explained the early morning jogging and helping you move. I see nothing inappropriate with either of them. It's obvious from what he explained that he jogs from the school to your house, meets up with you, and then returns to the school. I agree your early jogs are dangerous, even with your dog."

Paul released a deep breath. "However, I've noticed a few winks and smiles passing between you. If I've noticed, others have too. I believe there may not be a relationship right now, but I feel there's one starting."

"And my previous reputation..." interrupted Gabriel. He hesitated. "I wouldn't do anything to hurt Katherine. You should know that."

"I do. I know you have the upmost respect for her. It's obvious." Mr. Edwards tapped his desk.

While waiting for Mr. Edwards to continue, Katherine said, "Gabriel, I don't understand why you didn't come to me. You went to Mr. Edwards first. I think I should've been the first to know. This affects me."

"I can address that," interrupted Mr. Edwards. "I need to be in the loop. If photos end up in the community or with the school board, I need to be aware so I can answer their questions. I don't want you judged by public opinion." He clasped his hands together. "Be careful. Don't give this P.I. any ammunition." After a pause, he continued, "I have a feeling there's more to this than we know." His eyes met Katherine's. "Any questions?"

"I understand you need to be in the loop, but I still should've been informed first." After a pause, she said, "I'm sitting here shocked. I'm not sure why anybody would be interested in my boring life. I'm not interested in starting a relationship with Gabriel or any man. My only concerns are my boys and my job. Unfortunately in that order."

Mr. Edwards grinned. "Mrs. Riley, don't worry about your priorities. We're talking as friends," he faced Gabriel, "What's eating you? We need open communication to stay ahead of this. We've been friends too long, so out with it."

"I don't even know how to verbalize what I'm thinking, no feeling."

Turning around in his chair, Mr. Edwards reached for a photo of Gabriel as a professional football player and then turned back around. "I bet I can. You're beating yourself up for behavior you exhibited during these years, am I right?" After Gabriel nodded, he continued, "You need to forgive yourself. That's not who you are or were back then."

"I'm afraid that behavior has come back to haunt me and now Katherine. She's being judged because of it." Gabriel touched her hand. "I'm sorry."

Katherine laid her other hand on top of his. "I told you yesterday, I'm not concerned about what you did."

"Maybe you should so you know what you're up against. Frost's playing dirty."

"I don't feel I need to. I have a general idea of what pro players of any sport do. They have parties with plenty of alcohol, drugs, and have sex with different women. Am I close?"

Mr. Edwards grinned. "I'd say she nailed it."

"May I continue?" After both men nodded, she added, "Do you still have wild parties?"

"So the answer is no. We've not even shared a kiss, of any kind. How many women have you dated in the last month or two?"

Gabriel studied his feet. "This is hard to admit but my dating life is nonexistent."

"Sorry to damage your macho image, but the way I see it there's no reason to worry about the past. Besides we're not in a relationship, other than friendship. So we're good."

Mr. Edwards glanced at his ringing phone. "I need to answer this. Why don't you two get lunch." He paused. "But before you leave, Gabe invited me to help you move. I already had a family commitment or I would've helped. And Katherine, I need to ask a question before you leave today." He nodded toward Gabriel.

Katherine faced him. "Do you know what that's about?"

Katherine Riley: age 33 - widowed: husband died 6 months ago. She moved to Texas from NYC with her four sons.


Thank you google images for the photo of women partying. I also want to thank everybody for the wonderful reviews. This novel is not actually about football, but is part of the background. High football is a national pastime in Texas. This post is a little over 800 words. Thank you for having patience with me.


© Copyright 2021. barbara.wilkey All rights reserved.
barbara.wilkey has granted FanStory.com, its affiliates and its syndicates non-exclusive rights to display this work.