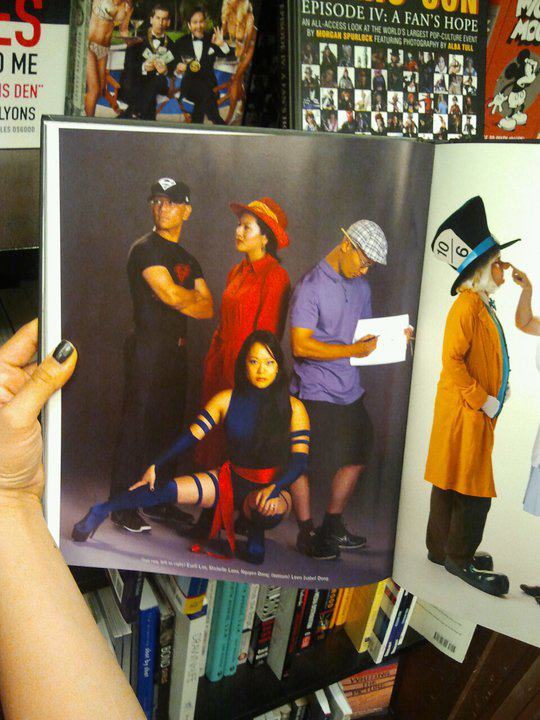 The Past influences the future, as well as the present.

A chapter in the book Demons, Heroes and Fortune Cookies 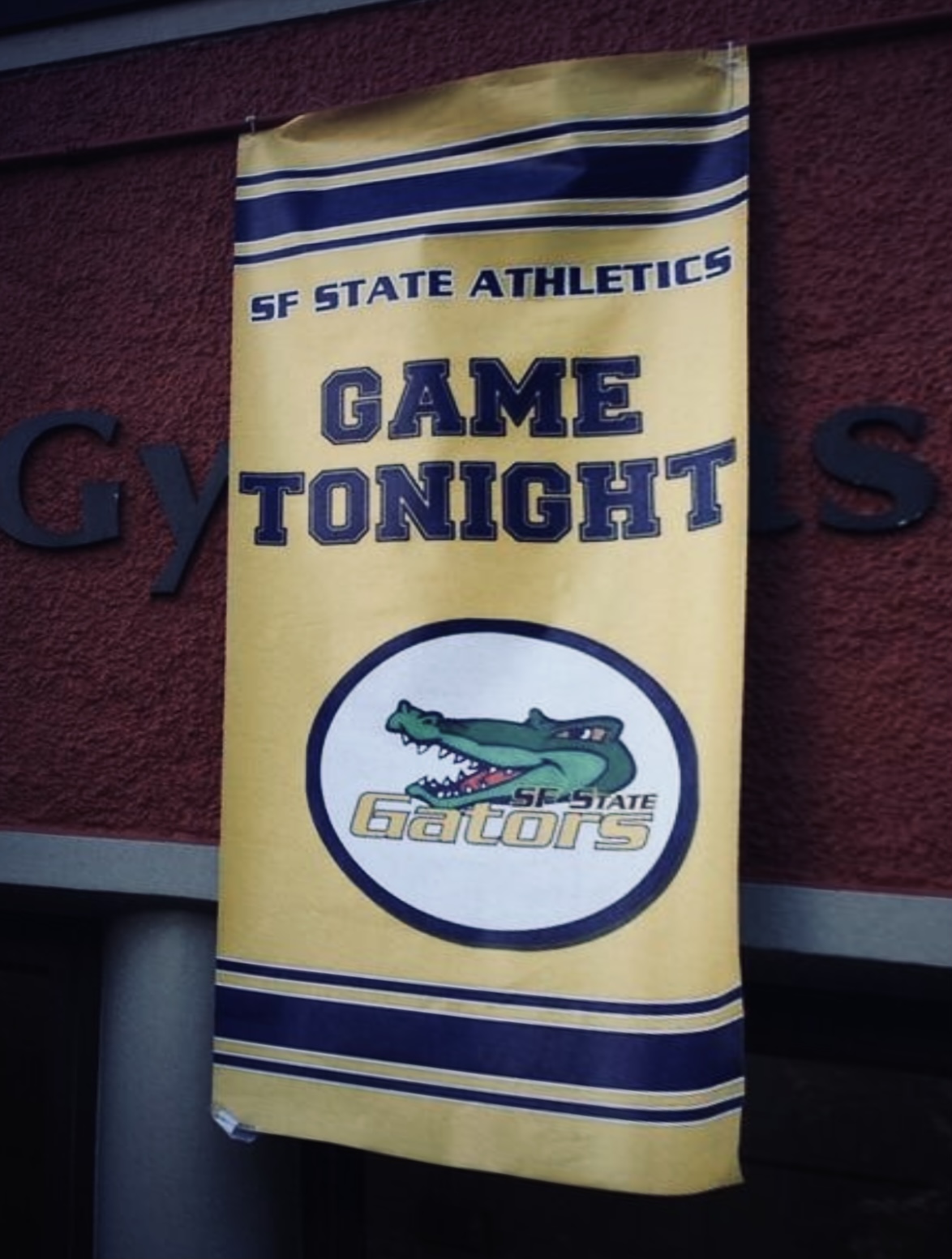 The song played on his CD stereo as it had for the last three years, regardless of the day of the year including the seasons - Spring, Summer, Fall, and Winter. Whether it looped on El's last three stereos, CD Walkman, or rewound on the cassette deck of his 1991 Toyota Tercel, El played that one song over and over like a morning, afternoon and nighttime prayer for the last three years straight.

And when the song reached that one particular lyric sung by George Michael,

But this year, to save me from tears,

I'll give it to someone special.)

another flashback from among El's hundreds of vividly depressing childhood memories replayed in his mind- like the song.

Only time could tell whether, or not, El could let his past go in order to see that moment described by George Michael regarding the year he will "give it to someone special."

But, it would not be this year. Nor, would his heart be given to Jennifer, the University's head cheerleader, who is rubbing her arm against his as they sit together on the edge of his dorm bed, staring at the open textbook in Japanese grammar.

Jennifer, her intentions are not equally interested to ace next week's test in Japanese sentence structure involving subject/verb agreement as her classmate, El, who, at the moment, is reminiscing a Christmas Eve memory sparked by the WHAM! song, "Last Christmas."

"But...," a six year old El sobs. He helplessly watches as a second cousin slowly rips open the present with El's name tagged onto the top. From underneath the colorful Christmas wrapping, he watches a cousin he never met proudly holding up the bubble bath container shaped as the Batmobile, from El's favorite Saturday morning cartoon.

El continues pleading; thoughts of Adam West and Burt Ward from the original Batman series re-run like a toy commercial he cannot forget.

Even as tears drop onto the carpet, nobody in the room shows concern to a despairing wail, nor acknowledge how the fact this Christmas Eve would replace the joys and meaning of the Holidays with dejection for the rest of his life.

It takes one more glass of whisky before El's father finds the pleasure in informing his youngest child that none of the remaining presents underneath the Christmas tree had his name on it. El's big brother walks over, punches him on the chest while yelling for him to be quiet.

His father sees El get hit again, this time on the head. He approaches them and lightheartedly makes an empty promise that he would take him to Toys R Us and find a Batmobile a hundred times bigger, IF he quiets down.

El knows there could be no replacement for his mother's gift. Yet, the thought of visiting Toys R Us with his father, whom he loved and trusted without question as any child naturally would their parent, puts a comforting smile on El's face.

It was the kind of smile from a child that could give the world hope.

The song fades along with El's flashback from seventeen years ago, but the verse continues echoing in his head.

"El," Jennifer attempts to get his attention. "Did you hear what I said?"

His smile is empty, clueless because he did not hear her the first time.

Jennifer continues, "I said I broke up with my boyfriend - last week."

She waits for a reply, or any emotional response. She only sees his uncomfortable smile.

Perhaps, it was the memory of his father giving away his Christmas present which El could not turn off as easily as the stereo. It was the kind of memory that kept El from discussing anything beyond proper conjugation rules of Japanese verbs with Jennifer. Perhaps, also, the thought of his father who never kept his promise to find that Batmobile, remained in his mind like an unhealed injury so damaging that it prevented El from recognizing the message in Jennifer's analogy...

"For what?" he asks, confused.

Jennifer is confident she will take El home to meet her parents for Thanksgiving break. She takes a different route in hopes to reach him, never thinking anyone from this world could be THIS oblivious to her moves.

"You know...applications for that boyfriend opening. Do you want to apply?"

Eager to complete this tutoring session and return to the subject of past participles in conversational Japanese, El reveals his true feelings to her.


Please read past chapters from my book, "Demons, Heroes and Fortune Cookies." Please note this is an ongoing project that has yet to be completed. Chapter 29, "Last Christmas," takes place after a visit from an unexpected visitor, Jennifer, the University's Head Cheerleader who asks our hero, El, to assist her in tutoring her for next week's class test in Japanese literature. Instead, she discovers how awkwardly unique El really is.

Cybertron1986 has granted FanStory.com, its affiliates and its syndicates non-exclusive rights to display this work.


A Reasonable Facsimile of Life
When humans are on display, what do they feel?

Pays: 10 points. and 1.04 member dollars
Copyright © 2000 - 2021 FanStory.com. All rights reserved. Terms under which this service is provided to you. Our privacy statement.
top
You Have No Rank
Share 4 posts to be ranked.