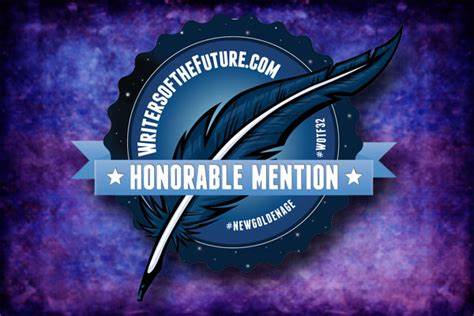 The Seal of Quality committee has rewarded him with 4 seals. 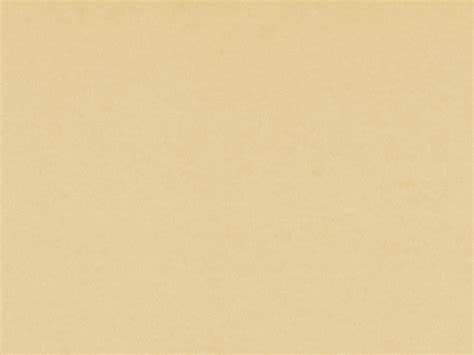 Barry wound his way through the aisles accompanied by the squeaking of the wonky trolley wheel. Every once in a while the trolley wheel would catch, refuse to turn sending a juddering up through the cart and into his arms. He sighed; it was just his luck to be saddled with the defective trolley. The kids being dragged along with their mothers seemed to find his predicament immensely enjoyable.

He left the fresh produce aisle and entered the cereal aisle. Thousands of boxes of sugary breakfasts glowed into the distance. Pinks, blues, yellows, and greens all blended into a garish rainbow of morning food. The juddering wheel almost sent Barry into a tower of ‘Shredded Wheat’, but he narrowly missed it with some expert swerving and a lot of perspiration.

Halfway down the aisle, he ground to a halt. There, in the middle of the rainbow aisle sat a single box of indeterminate colour. It may have been beige, or maybe a light brown. Whatever it was, it was very unassuming. Barry reached out for the peculiar package.

As his fingertips brushed the box, a jolt of excitement coursed through his body. This was something new. His hand folded over the top of the box as he prepared to lift it from its perch. He licked his lips. As he lifted the box from the shelf, a faint, yet distinct, hum filled the air. Barry glanced around to see if anyone was watching but no one paid him any attention whatsoever.

The box was now an inch off the shelf and a radiant glow emanated from behind the box. Barry’s eyes widened. With a surge of adrenaline, he gathered the box to his chest as the light grew brighter and brighter. An intense heat struck Barry and he smiled as it smothered him.

And then, Barry was no more. All that was left behind was a juddering trolley with six tomatoes, a cucumber and eight oranges and a box of cereal, in non-descript packaging, on the tiled floor.

giraffmang has granted FanStory.com, its affiliates and its syndicates non-exclusive rights to display this work.
Copyright © 2000 - 2021 FanStory.com. All rights reserved. Terms under which this service is provided to you. Our privacy statement.
top
You Have No Rank
Share 4 posts to be ranked.