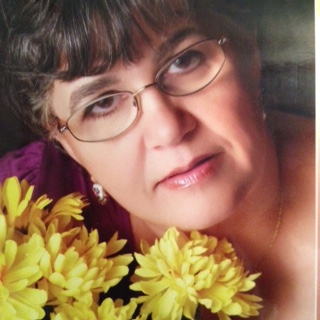 She is a top ranked author and is currently holding the #58 position.

She is an accomplished novelist and is currently at the #3 spot on the rankings.

She is also an active reviewer and is holding the #3 spot on the top ranked reviewer list.

Exactly what is a romance novel?

A friend and I had a discussion about what exactly is romance. After thinking about it, I pulled out the books I've used to help me understand romance. Maybe I've gotten off-track. Hmmm???

I decided I should first figure out what romance is, so I checked the definition:

NOUN
1. a feeling of excitement and mystery associated with love: "in search of romance"
2. a quality or feeling of mystery, excitement, and remoteness from everyday life: "the beauty and romance of the night"
3. a medieval tale dealing with a hero of chivalry, of the kind common in the Romance languages: "the Arthurian romances""


I only addressed the noun. I didn't bother with romance as a verb.

Okay now we're getting somewhere. Let's see exactly what a Romance Novel is. Here's the definition in a nutshell.

The romance genre is defined by two aspects that can be found in every romance book or novel:
1. A central love story between characters
2. An emotionally satisfying, happy ending

I needed to know what the necessary elements of a romance novel are.

Five Basic Elements
1. A sympathetic heroine. The heroine is the key to any romance. ...
2. A strong, irresistible hero. Your heroine and your reader must both fall in love with the hero. ...
3. Emotional tension. This is the heart of every romance. The emotional conflict that keeps the heroine and the hero from being together throughout the story even though they want to be. ...
4. A believable plot. The plot is the context of the two characters' emotional journeys. It must be logical, credible, realistic, and interesting. ...
5. A happy-ever-after ending. Of course. They must commit to come together as a couple, whether or not you actually write the marriage ceremony.

What are the genres of romance novels?

1. According to the Romance Writers of America, (RWA) the definitive definition of contemporary romance is "romance novels that are set from 1950 to the present that focus primarily on the romantic relationship."
2. While bodice rippers set in Victorian England might be the first thing that pops into your head when you think of historical romance, the RWA defines it as any romance "set prior to 1950." Essentially, this covers from the dawn of mankind until the beginning of the Korean War. If you can imagine a historical time period in which humans were alive, there's a good chance someone's written a romance - or even a series - about it.
3. Though erotica and erotic romance sound like they may be the same thing, they are a little different. Cordelia Logan, an erotica writer, says, "Erotica is just people doing it... [Characters] are having sex in interesting ways and with interesting people. There's not a lot of character development. The plot revolves around how these people are going to do it, and what's getting in the way." Erotic romance on the other hand, according to the RWA, is when "strong, often explicit, sexual interaction is an inherent part of the love story, character growth and relationship development and could not be removed without damaging the storyline."
4. Romantic suspense, thriller, and mystery novels are similar in nature to their non-romance counterparts. However, at its heart, it's still a romance novel and will have a happily ever after while "suspense, mystery, or thriller elements constitute an integral part of the plot."
5. The RWA states that "romance novels in which fantasy worlds or paranormal or science fiction elements are an integral part of the plot." While they're all a little different, science fiction, fantasy, and paranormal romance all fall under the speculative romance umbrella. Speculative romance is any romance "in which the 'laws' of that world (explicit or implied) are different than ours." For example, we don't have vampires and wizards running around in our world.
6. Spiritual and religious romance novels are romances in which "religious or spiritual beliefs are an inherent part of the love story, character growth and relationship development and could not be removed without damaging the storyline." While many people tend to think of spiritual and religious romance as Christian romance, that's inaccurate. Spiritual and religious romance includes any spiritual belief or religion. Christian romance is just one subgenre of many.

On FanStory, to my knowledge, there are only a few of us who write Romance Novels. When I first started in August of 2008, there were many, both men and women, romance novelist on the site. Many have unfortunately died. Others have simply left the site. Some I know why, others I do not. I do miss my counterparts.

The next important thing I wanted to know is how popular are romance novels?

If anybody was confused on what a romance novel is, I hope this helps. I'm thinking mine fall into the contemporary category with hints of suspense or mystery. Some of my novels more than others. If you disagree, PLEASE help me get set straight.

Thank you for putting up with the little journey I took.


I wanted to make sure I'm not the right track. If not, I need to make adjustments.
Pays one point and 2 member cents.


© Copyright 2022. barbara.wilkey All rights reserved.
barbara.wilkey has granted FanStory.com, its affiliates and its syndicates non-exclusive rights to display this work.
Don't miss one of our own....
Read Patricia Dillon 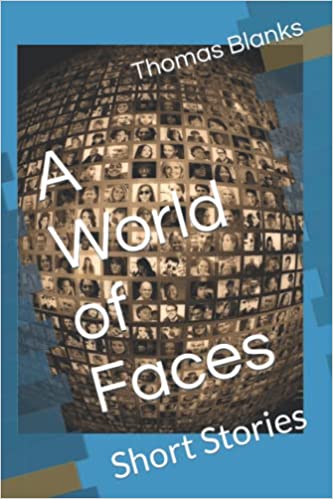 Pearl Wedding
Love is not spoken it is lived.

Pays: One point. and 47 member cents
Copyright © 2000 - 2022 FanStory.com. All rights reserved. Terms under which this service is provided to you. Our privacy statement.
top
You Have No Rank
Share 4 posts to be ranked.