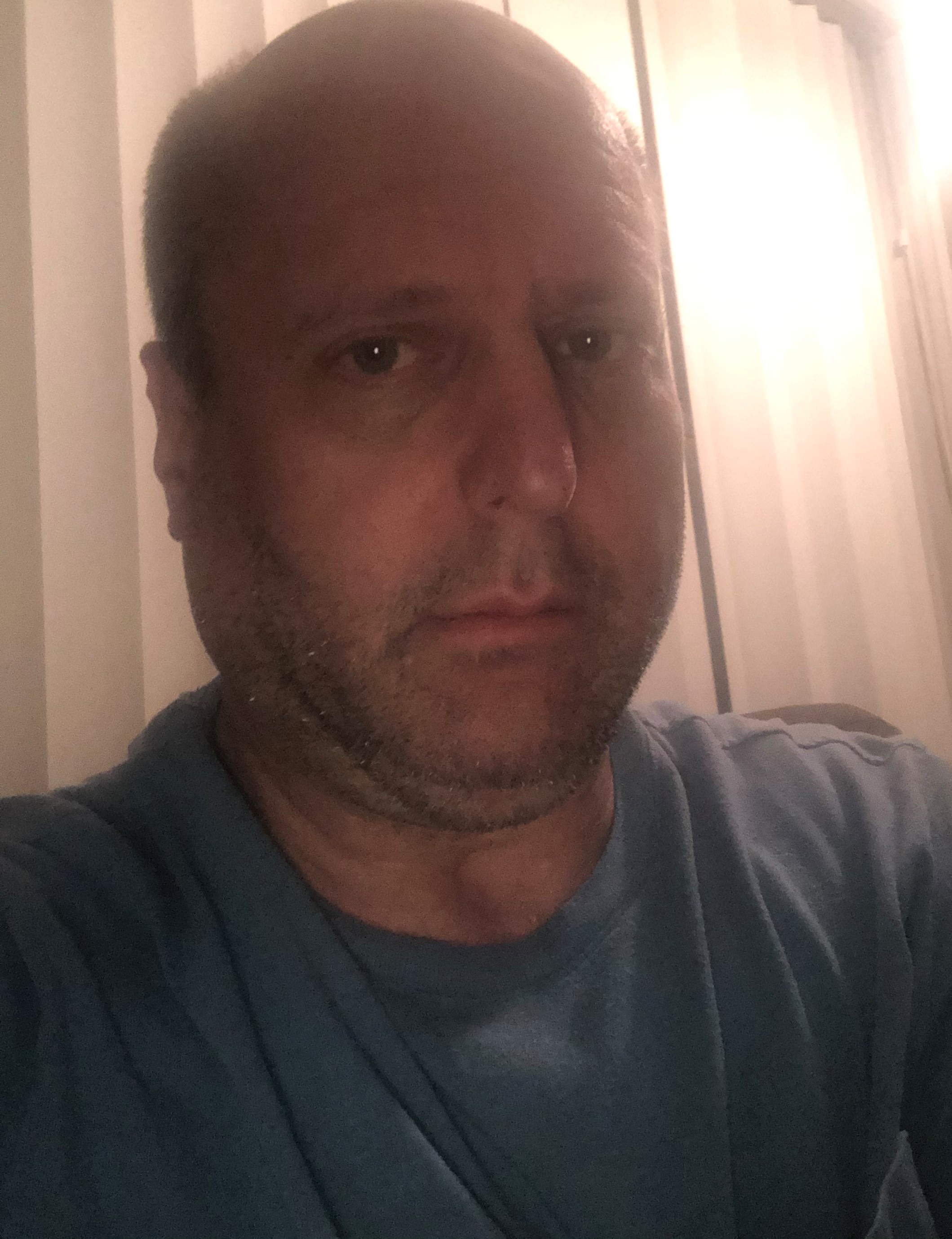 Bananafish308 is the proud father of three children, an accountant by trade, who has been inspired by his wife and children to break free of these shackles and pursue his life-long desire to write. His passion for writing is equaled by his passion f - more...

A Perfect Microcosm of Society...

I am a "people person." I like people. I truly do. As a pragmatist, I choose to see the world as it really is, not how I would like it to be. I see the human race as a flawed species with numerous faults and complexities. I appreciate people BECAUSE of these failings, not despite them. I find people to be fascinating. Oh, it doesn't mean I don't sometimes get quite exasperated with people. I try, though, to keep in mind that we all have our human failings and most of us are trying our best. This is how I view FanStory. To me, FanStory is a perfect microcosm of society in all its glory.

Sure, I have a litany of complaints about the site and endless ideas on how to make it better. Yes, the politics, cliques, and so forth, get to me at times, however, I'd be shocked if these all too human dynamics didn't exist on FanStory. Anyone who has ever worked in an office of more than a few people knows that these dynamics exist just about anywhere you work. How about families? I have a large extended family and I can tell you some of the same things that exist on Fanstory, or in any office, also take place within my family.

I do not intend to air my grievances about the site, or offer suggestions on how to address these grievances. I prefer to celebrate why I have chosen to remain a member on FanStory for about 12 years. The reason I have been a member for so long is because FanStory is a perfect microcosm of society. I sometimes feel like I've had enough and take extended breaks from the site, but I always come back. Just like we all take periodic vacations from our job. Sometimes I even take an occasional break from certain family members, but, as with FanStory, I always go back.

As in so many life experiences, I have learned a great deal from people on FanStory. I have often been inspired and sometimes infuriated. I have been exposed to a wide range of views and lifestyles from people around the world, and this helps me to look at things with a much broader perspective. Through FanStory, I discovered that, despite different lifestyles and cultures, people are the same all over. I believe we all care about basically the same things in life.

For various reasons, I don't post in the writing section as often as I would like, but I have received reviews that had a profound impact on my writing. Early during my FanStory experience, I posted a short story of which I was quite proud. A member long since gone took the time to edit the entire piece (it was about 6000 words). It was a humbling learning experience and I was grateful to this selfless reviewer.

Perhaps as important are encounters in which members who will never meet each other face to face learn a little about each other's humanity. So many instances come to mind. For some reason, though, one in particular stands out. A while ago I posted a fictional story that sought to illuminate both sides of a very controversial issue. I took great pains not to show any partiality to either side of the issue. Despite my efforts, one reviewer misinterpreted my intentions. I tried to clarify for him, but he was unconvinced.

Not long afterwards, I posted another story that was not the least bit political or controversial. The same reviewer gave me a negative review without substantiating it. I asked him if it was possible he was letting his political bias toward me prevent him from viewing my work objectively. I was surprised when he admitted that I was probably right and he promised not to review any more of my writing. Every now and then I think of that guy and I still marvel at his powers of introspection. He was a man of character and I learned a little bit about humility in that encounter.

Just one week ago, a member on this site gave me an impromptu poetry tutorial in one of the forums. I am sure he had better things to do on a Friday night, but he wanted to help a fellow writer. No member dollars as a reward, just the satisfaction of knowing that a fellow member walked away with a better understanding of meter in poetry.

As I alluded to earlier, I find the human experience to be fascinating. FanStory offers a unique opportunity to interact with people of all walks of life who are drawn together by a common bond - love of writing. Most of us will never meet face to face and yet the pages of this website bridge the distances that separate us and bring us together.

We learn something about each other's personal lives, passions, and political and religious views, especially in the forums. Sometimes this leads to contentious encounters, just as we might have with those in our daily lives or even with family members. On occasion, these differences are too pronounced to reconcile, just as in those other facets of our life.

Like with most people, it is in times of crisis that Fanstorians typically rise to the occasion. When a member is undergoing trying personal circumstances, fellow members often flood them with support and well wishes. When a well-known member has a prolonged absence from the site, many times acquaintances on the site will check around to be sure the absent member is alright.

These are the thoughts and memories I choose to summon when thinking about FanStory. I am sure at one time or another, most people have disappointed someone, as I am sure I have done. I like to think, though, that people tend to focus on the good others do, rather than the negative. That is my approach to FanStory. It is no better or worse than any other aspect of society. Once again, it is simply a perfect microcosm of the human experience.

Artwork by cleo85 at FanArtReview.com


© Copyright 2021. Bananafish308 All rights reserved.
Bananafish308 has granted FanStory.com, its affiliates and its syndicates non-exclusive rights to display this work.
Copyright © 2000 - 2021 FanStory.com. All rights reserved. Terms under which this service is provided to you. Our privacy statement.
top
You Have No Rank
Share 4 posts to be ranked.