Gemini. ENTP. My go-to genre is 5-7-5 & Haiku. I am exploring Tanka, Senryu, and Katauta. My poems seem limited to few words and only 31 syllables or less.

In 2017, I published "Animals Become Chatty." This children's alphabet-alliterat - more...

He is an accomplished poet and is currently at the #39 spot on the rankings.

The Case of the Stolen Conches 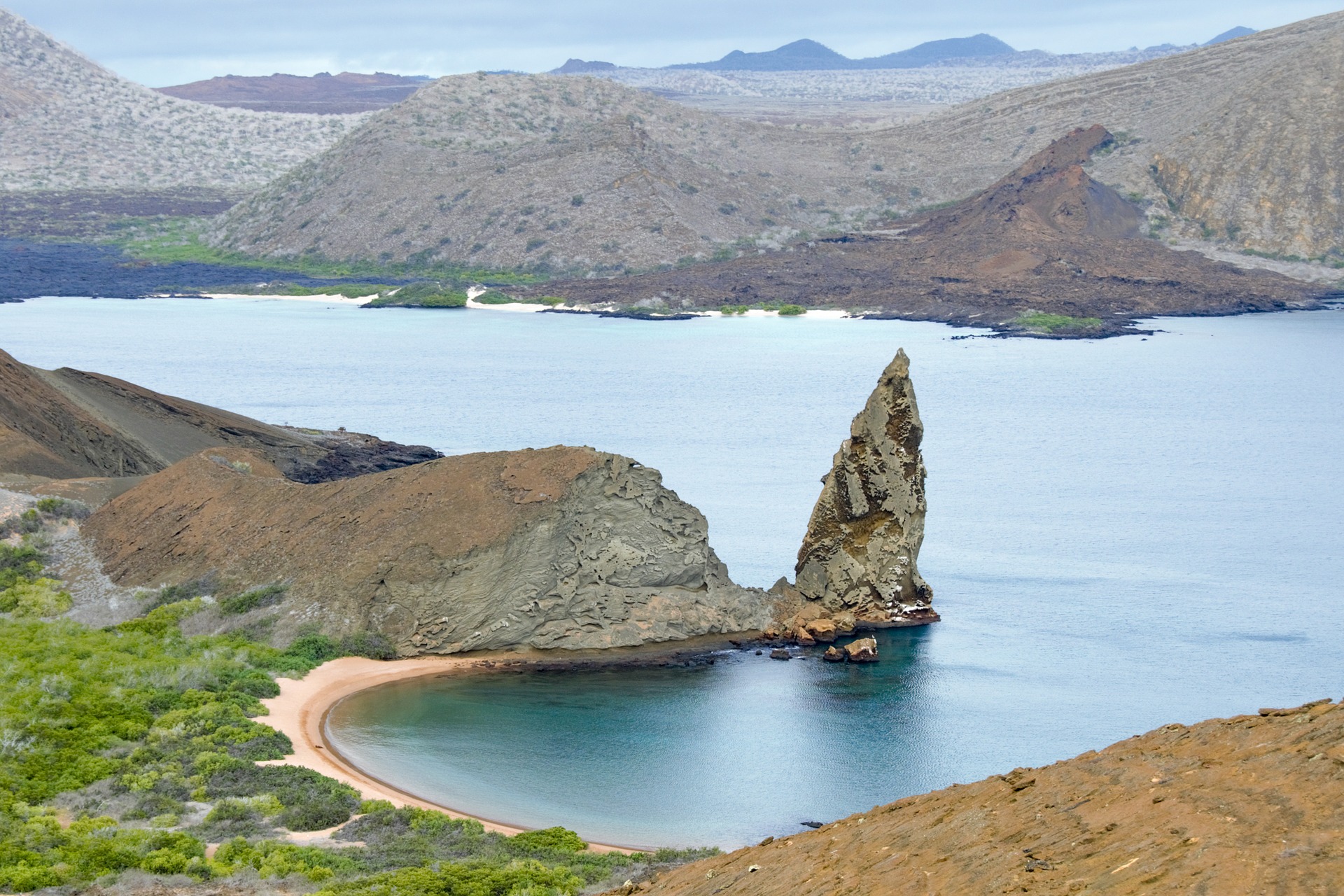 The only detective agency in the Galapagos archipelago solves civil and criminal cases. Their most recent investigative matter is: "The Case of the Stolen Conches." Recent Galapagos Tribune newspaper headline: "Conches Confiscated from Conference Center." Often, their business meetings, including their personal after-work activities are conducted at the Shell Bar.

The main characters include: