Hello,
I'm Violet WolfChild. The name is a combination of my birth name Violetta Linder and my Assiniboine name Holy Wolf Child-Woman.

Writing has always been an interest of mine. A way to process and think. I only started sharing i - more...

A Morning I will Never Forget 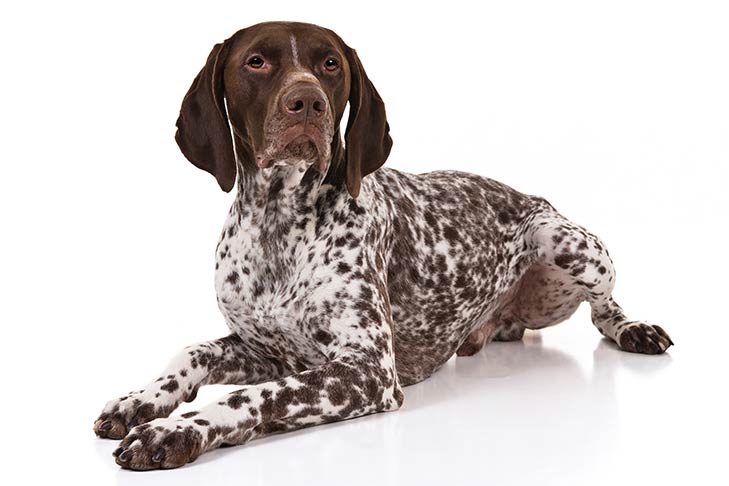 I was four years old. It was early spring. With a slight chill in the air, as the sun made its way across the eastern sky. My dad was chopping wood alongside the house when we pulled up. Mom helped me from the car, and we made our way over to greet him. Cautiously I gave him a hug, wary of the ax that leaned against the log at his feet. Then, I wandered off to play.

Gravel crunched beneath the wheels of my little blue trike. A meadowlark called from the distance, as I paused to watch my parents on the porch. Mom was leaving. She said goodbye and told him not to leave me outside by myself. Then I watched her car make its way down the long gravel driveway until it finally faded out of sight.

After Dad went back to chopping wood and I continued to cruise my tricycle. Up and down the driveway, imagining I was on a small path in the forest, surrounded by trees. After a while, I noticed the steady sound of my father’s ax had ceased. I looked for him, but he was nowhere in sight. Remembering my mother’s words, I decided to go inside. Stepping onto the porch, I noticed Pete lying directly in front of the door. Pete was my dad’s bird dog. I stopped, debating: he was too big to step over, and mom didn’t like me around him.

He looked at me but didn’t budge. I pleaded with him but still, he refused. So, I did something I’d watched my father do a thousand times. Something I would soon regret. I kicked him. In an instant he had me pinned to the porch. I could feel his teeth sinking into the soft flesh of my face. I don’t remember making a sound, too surprised to scream. All I remember is the terror. The silence. I didn’t understand why Pete had decided to hurt me. I laid there for what felt like an eternity. Looking up into that brown spotted face.

Kubiak, my sister's border collie, broke the silence. He barreled onto the porch, barking and snarling. Taking Pete’s attention away from me and bringing my sister Rachael’s to what was happening on the porch.  She appeared at the screen door, then yelled at dad. He came out and jumped around the porch like a gorilla. While I lay there pinned beneath Pete. Then Bolo, Rachael’s half-wolf came up from beneath the porch. Pete finally stepped back and dad picked me up seconds before Bolo grabbed a hold of Pete. Dad yelled at Rachael to grab him and lock him in the house. Handed me over to her and we loaded into his pick-up. She held me on her lap as we drove. Our first stop was mom’s house. Dad yelled about how it was all her fault. Then we drove to the clinic and eventually the hospital. Lying on a bed as the doctors stitched up my face, watching my parents in the hall. It seemed so unreal. Like I was dreaming.

After they released me, I learned that my dad shot Pete. Sad and guilty, I felt like it was all my fault. He was dead. If I hadn’t kicked him. If I had been paying attention instead of daydreaming when dad had gone inside. He might still be alive.

I’ve thought about that day a lot over the past twenty years. The effect it’s had on me. I learned that Dad and Rachael were installing a glass shower door while I was being attacked, and he yelled at her when she went to investigate. And even though my mother specifically told him not to leave me outside unattended, my being attacked was somehow her fault. She lived three blocks away and was only home ten minutes when he started banging on the door.

I think about Pete often, about how the situation could have been avoided. And how my dad had to stop and yell at my mom before taking me to get help. I know what happened that day wasn’t my fault. It’s true I shouldn’t have kicked Pete, but I also shouldn’t have been left unattended. It’s been over twenty years, and I can still see the small scars every time I look in the mirror. I know one becomes more visible when I smile. Spotted dogs make me nervous, and German Shorthairs close up occasionally make my heart skip a beat, reminding me of the scars that lie beneath the surface.

Two years ago, my niece spent the night. She had a two-month-old puppy with her.  It was an adorable little puppy, black and gray, covered in spots, really sweet temperament. I spent most of the night playing with her, even let her sleep on the bed with me. The next morning, just as I opened my eyes, the puppy pounced towards my face and for a moment, I found myself back on that porch. Coming back to the room, instinct took over and I barely stopped myself from flinging the poor pup across the room.

I understand why some who hear this story may think I should be afraid. But I know not every dog is like Pete. The day he attacked me two others came to my rescue, and I never blamed Pete. Kubiak and Bolo have both passed on, but every time I think of them I smile, knowing they’re the reason I’m still alive, the reason I didn’t lose my love or trust in animals.

I currently share my home with a two-year-old lab mix named Dusty. She’s playful and loving and likes to steal the covers. But I don't mind. This past fourth of July I tied her out on the porch and left the door open so she could come in and out. It was a beautiful day, and I wanted to enjoy it without her running down the street. I had the door open for about ten minutes when I noticed my dad making his way up the sidewalk. Dusty got excited and jumped up to greet him just as he was stepping onto the porch. Her forehead collided with his mouth. In typical fashion, he started yelling and spitting profanity like a sailor. Worried about his reaction and fearful he would strike her, I went to meet him. As I got to the door, prepared to ask if he was okay. He started yelling at me, shouting that it wasn’t funny. She’d hit a bad tooth. Then he stormed off down the sidewalk, without ever saying why he’d stopped by. It upset me at first, being yelled at while trying to see if he was okay. But then I found myself laughing hysterically at the irony of the situation. He was so upset because my dog unintentionally headbutted him when he tried to come inside. I wonder if he remembers the morning his dog tried to rip my face off for doing the same.


I found the image online. It's as close to Pete as I can remember.


© Copyright 2021. Violet WolfChild All rights reserved.
Violet WolfChild has granted FanStory.com, its affiliates and its syndicates non-exclusive rights to display this work.


Banjo
Banjo was the bravest an most honorable of horses!