"I am learning to write."
"It has been a long Journey with many difficulties...
"Losses, Depressions, and other Abnormalities."
"Come with me and watch as I grow and share with you!"
Doctor Ricky 1024.


He is an accomplished novelist and is currently at the #68 spot on the rankings.

A chapter in the book Out Standing Stories and Poems

Within the Silence of a Lamb's P 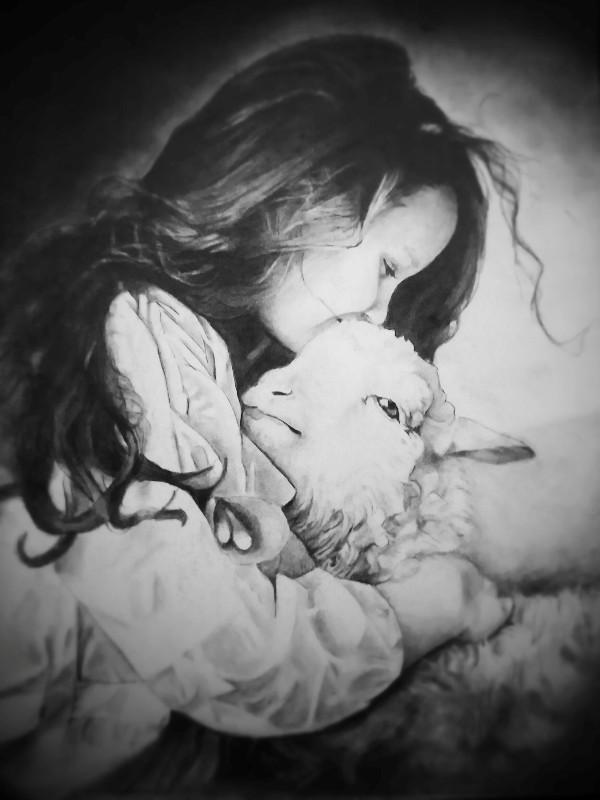 "Cry not small one for all is not yet as it seems."
"For I will light a candle tonight and say a prayer for Thee."
(Theology 46.16)
...
The year was...
'The Turn of the Century.'
And, most of the world was still dark and the hungry?
Were hungry still...
'In the Dead of the Night.'
...
The first World War was soon expected and approaching when my grandfather Bill Lickfeld would be called.
...
Being of German descent himself the Crimson Red Blood would seem pour...
"What Red-Blooded Man."
Could ask for anything more?
...
But as for now?
Pop had a job to do!
Taking care of two brothers and a sister.
You see his mom and dad died and both passed away?
And, I never really was told or given a reason why?
Pop was like that they say.
...
You know the fires burned and His sister and brother's bellies were fed...
And, World War I would soon be fought.
But that was so very, very, long ago.
And, as for me?
I would be born of four boys...
The second in 1954.
While my own dad too would be called to War.
...
The first the Korean or 'Cold War.'
And, then World War II.
And, unfortunately like my Pop?
There would be more Killing to do.
...
Dad was. Serve much longer though as a Naval Chief serving 26 years.
While Pop only went away...
To kill some needed Germans they say.

After World War I, Pop came home and got a job.
(No more Killing needed to be done)
And, worked with RCA Victor in Camden, New Jersey helping create the TV!
...
Yup!
Pop was as 'Smart as a Whip!'
Drove only Black Buicks and made his own beer in the tub!
Along with Dandelion and Elderberry Wine.
Seems Germans like things that way?
But I guess I'd rather have myself a bottle of cold Beck!
(What the heck!)
...
And, Heckle and Jeckle again many more years would pass...
And, I too would take a wife and start my own family.
But would never to go to War or my three brothers.
We were flat footed and classified?
'4 -F!'
...
I wanted a much more better life for my family...
But you see sometimes...
Life doesn't always work out the way we want them to be.
...
And, believe it or not...
As my Eighteen year old son Jason would soon to called away.
To serve in a different kind of War....
They say.
...
Yes, unfortunately He would soon pass away...
And, followed shortly by my wife to Heaven...
They say.
Yes, her Son awaited and She needed Him more.
And, I've since tried to live the best that I can.
...
Look up to kiss the Stars and wind up riding there instead with a Pen.
The pen thing seems to help me most days.
But somehow the pain always seems to remain.
What's there to gain?
"Within the Silence of a Lamb's *Pain?"
Approximate Word Count:540.


*Pain:
n. unending misery, hopeless feeling, nerve ending shock.
"And, to learn how you can take pain and turn it into something beautiful.
(Organ-Tissue Donations)
"Just simply contact my dear friend Lara S. Moretti the L.S.W. with...
"The Gift of Life"
Philadelphia, Pennsylvania at...
1-800-DONORS-1.


© Copyright 2021. Ricky1024 All rights reserved.
Ricky1024 has granted FanStory.com, its affiliates and its syndicates non-exclusive rights to display this work.