One leads to another... 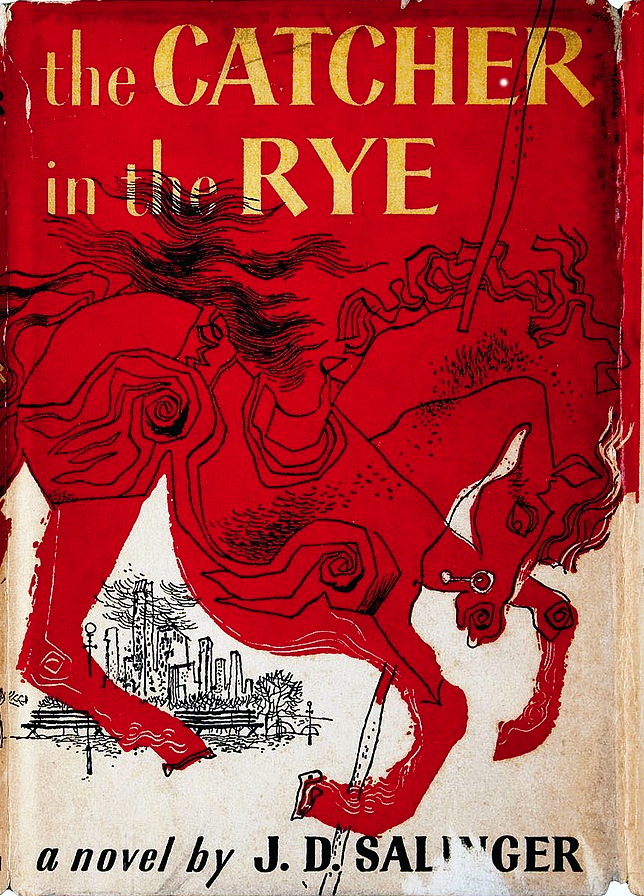 “Geezus, Charlie, careful! My Tanya’s gonna be mighty pissed at you if you wipe out her fiancé two weeks before her wedding.” It was just over twenty minutes since the call had come in to Memphis Fire Station Number 29 about an unconscious man found lying on the bathroom floor at 3754 Elvis Presley Boulevard. With Elvis’s personal physician, Dr. George Nichopoulos, in the back performing CPR, EMT Ulysses Jones, Jr. had taken his attention off the pajama-clad patient just long enough to observe driver Charlie Crosby’s near-miss with the large fuel truck.

Doctor David Albright fixed his gaze intently on the attractive woman with the mousey-blonde hair. “I’m serious, Ginger. Do you know how close you came to losing this man? He died twice on the way to this hospital and once more after arriving. I can’t put it any more plainly than that. It’s only due to the great skill of the Ambulance officers and our ER staff and the benevolence of the Almighty that you are standing there holding his hand today.” The slight, bespectacled man with the greying temples turned to Elvis. “If you want to make good on your promise of announcing your engagement to this lovely woman at your next concert, then you need to make some changes. Big changes. I will arrange for our dietician to visit you at Graceland within the next week. Also, I don’t care what Dr. Nichopoulos told you, he is now part of your past. No more Dilaudid. No Quaaludes, Amatyls or Dexadrine. No Percodan or Demerol either. You will get your codeine from me only, and I will monitor that carefully. Is that understood?” The overweight patient looked more like a scolded schoolboy than the King of Rock and Roll as he nodded his agreement.

“Are you almost finished in there, sweetheart? Be a darling and bring me a couple of Advil, my head hurts so bad.”  Michael Jackson struggled to open his eyes as the sunshine streamed in through the white lace curtains.

“It’s your own doing, sugar.” The sympathetic look on Nicholas Cage’s face belied his stern words as he held out the pills and glass of water. “What a fantastic day it was yesterday. The weather was gorgeous, and I don’t think the guests could have been any happier. Especially not Brad and Angelina, I think theirs is a marriage that could go on forever, just as ours will.”

Jackson tossed down the pills and followed them quickly with a mouthful of water. One of the tablets lodged itself in his throat sideways, causing a fit of foamy coughing and spluttering. The tumbler bounced noisily on the polished timber floor, but miraculously didn’t break. “That’s embarrassing. It’s a long time since I’ve blown bubbles. So, how many couples could say they both had their ex give them away at their wedding, and be referring to the same person? Lisa Marie looked stunning, don’t you think?”

“That she did. But the coup of the century was roping her old man into providing the entertainment for the evening. Stroke of genius that!” Nicholas picked up a pillow and whacked Michael over the head. The Advil hadn’t had enough time to kick in for Jackson to really appreciate it for the loving gesture it was. “Come on, lazy pants, get up. We’ve got a honeymoon to attend to!”

“You’re a fat, lazy, good-for-nothing layabout. I can’t think what possessed me to marry you. You are the worst husband ever. I should know, I’ve had my share of them. Beats me how you are still here.” Roseanne swept the week’s supply of hamburger wrappers and empty soda cups into the large, black garbage bag.

“Thank you very much,” responded Elvis, in his best Elvis voice. “I love you too, Babycakes. I can’t think what possessed you to ditch that Argent dude for a loser like me. Do you think maybe a hundred million or two had something to do with it?”

“Well, if you hadn’t gone off the rails with your diet and drug taking so quickly after getting out of hospital, maybe Ginger wouldn’t have been so keen to dump your fat ass. Loser is right. How many bimbos did you go through before we hooked up? Tourists were coming by this place just to see the revolving door. Face it, you’re a has-been. How long did that little ‘supergroup’ of yours last? Three shows, wasn’t it? That Joplin tart always was a brick short of a load, but Jim Morrison and Cass Elliot should have known better than to waste their time and effort with a washed-up schoolgirl pinup. What were you lot called again? Why you couldn’t have taken my advice and gone with The Four Skins is a mystery to me. Or you could have used the name that nice Mr Harrison suggested — The Traveling Wobblies, I think it was. Either would have been better than The Dead Ringers. At least The Highwaymen had one thing you clowns didn’t. And no, I don’t mean a decent dietician, I’m referring to talent.”

Elvis snorted. “I suppose you mean what we really needed was for you to be on stage doing lead vocals— because your singing career was such a raging success! O-oh say can you seeeeee…” Roseanne decided that an industrial-sized bag’s worth of garbage complemented the fake rhinestones on her husband’s jumpsuit perfectly. Pretty sad that he’s got to eke out a living doing supermarket appearances impersonating himself and gives away his services for free at weddings.

Mark David Chapman packed the final few things into his Adidas travel bag. Deodorant, shaving gear, toothbrush, hairbrush, a very dog-eared copy of The Catcher in the Rye and a fully loaded 0.38 Special revolver. A man can achieve a lot in nearly forty years, especially as a guest of the New York State Department of Corrections. Chapman had accomplished more than most prior to his eleventh parole application being granted. He’d had four decades to digest the work of Einstein, Dyson, Feynman, Hawking and dozens of lesser-known but equally as brilliant physicists. Along the way, he’d managed to earn himself an undergraduate degree in physics, and a Ph.D. in astrophysics. His achievement was especially notable for being the first ever doctorate awarded based on research into time travel. Prior to his study, even the greatest minds hadn’t been game to venture into what many regarded as pure fantasy. Now, he was about to show them how wrong they were.

It’s a decade now since Elvis finally succumbed to coronary artery disease, but that seems such a waste. Sure, a few die-hard fans made the obligatory show of inconsolable grief, but it was all over in a week. After that, hardly anybody gave it a second thought.  How much more likely is he to be remembered if his departure from the world is a tragic demise at the hands of a “deranged madman” and, if not exactly in his prime, at least a lot closer to it?  My little encounter with John Lennon made me one of the most famous men in history, but how much more of a household name will I be if I add the King of Rock and Roll to my list? Of course, I can’t know if knocking off Elvis will prevent me from doing in Lennon three years later. It probably will, as I’ll either be in jail or dead. But even if that’s the case, swapping one of the “Fab Four” for the man he idolized is more than worth it.

Down in the basement of his rented home, where he had spent most of the past two years since his release constructing his device, Chapman stared at the plain-looking array of dials in front of him. Who needs QD displays, VLSI and nanotechnology when we’ve got analogue gauges, vacuum tubes and potentiometers? It’s far more satisfying to know I’ve created the world’s most advanced machine ever out of ancient army surplus bits. He set the time control to 6 AM on August 14, 1977, two days before his internet research told him Elvis had survived a near-fatal heart attack. That gave him all of Sunday and Monday for a little sightseeing before attending to business. A nice touch of irony, don’t you think?  Then he dialled in the location coordinates —35.0635°N, 90.1110°W— a quiet little nook in the T.O. Fuller State Park in Memphis. No point scaring a lot of unsuspecting locals when I suddenly materialise out of thin air. Flicking the toggle nearest to the right edge of the console, he triggered the 60 second countdown. Smiling, he picked up his travel bag and headed towards the transfer chamber. Time to make history — again.

1, Please read the story above before viewing the notes which follow.

3. In the version of reality we are currently experiencing, Janis Joplin died in 1970, Jim Morrison in 1971 and Mama Cass in 1974. Obviously the disturbance in the spacetime continuum which led to Elvis surviving in 1977 occurred prior to 1970, and resulted in a number of other famous people not meeting their demise at the time we have come to accept. Rumour has it there is a link to the Apollo 11 mission, and the lunar landing on July 24, 1969.

4. Michael Jackson and Nicholas Cage took advantage of a very brief period during which their nuptials could be celebrated in the State of California. Same sex marriage was legalized for the first time in June 2008, but ceased to be legal in November 2008, due to a state constitutional amendment known as Proposition 8. It did not become legal again until 2013, when Proposition 8 was ruled by the US Supreme Court to be unconstitutional.