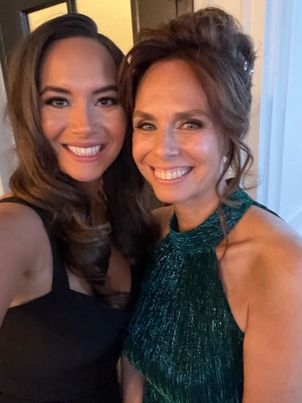 The Seal of Quality committee has rewarded her with 2 seals.


An Occitan sonnet is a type of sonnet that first appeared in written form in 13th-century Italian poetry. Occitan sonnets are characterized by a rhyming scheme of a/b/a/b, a/b/a/b, c/d/c/d/c/d. Although these sonnets first emerged in Italy, the format is actually named after the now largely dead Occitan dialect of the Languedoc region in southern medieval France, which is probably where the form comes from. Sonnets were probably originally sung by troubadours, perhaps as a form of the chansons de geste. In fact, the word "sonnet" itself is believed to be derived from Occitan, and means, roughly, "little song."
Pays one point and 2 member cents.


© Copyright 2021. Susanjohn All rights reserved.
Susanjohn has granted FanStory.com, its affiliates and its syndicates non-exclusive rights to display this work.


Mathematically Challenged
Not enough pounds; too many tons

Pays: 10 points. and 82 member cents
Copyright © 2000 - 2021 FanStory.com. All rights reserved. Terms under which this service is provided to you. Our privacy statement.
top
You Have No Rank
Share 4 posts to be ranked.