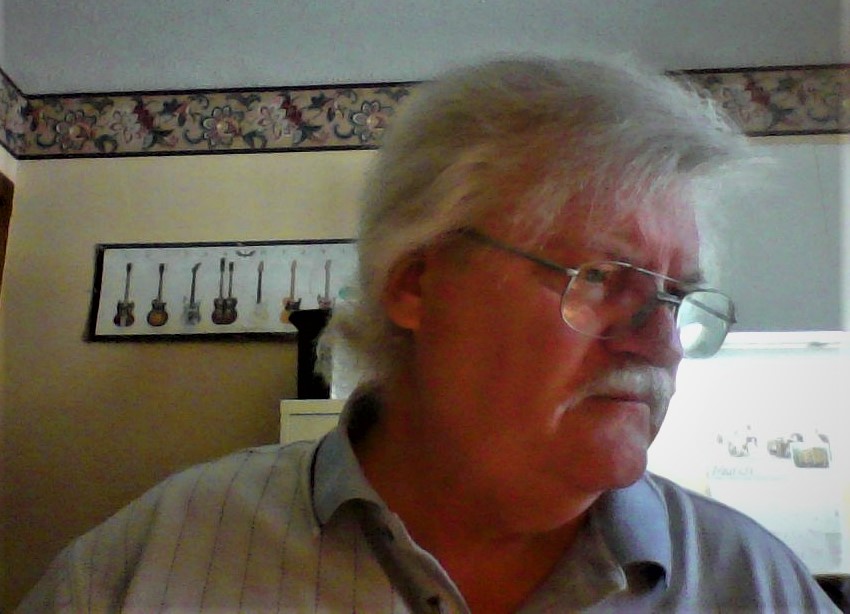 See my published books at http://reischelsreflections.com

Retired from Lockheed Martin as a Purchasing Manager on August 26, 2011 after 44 years with the company. Born in St. Paul. Married for 40 years. Lived in St James, Long Island and Co - more...

A story from my workplace.

Oh how God loves diversity! I see it everywhere in his creation. In all the plants and animals, diversity abounds. You see it in the trees. You see it in the flowers, in dogs and cats, in birds, in clouds. So many things are similar, yet no individual thing is the same. So too in humans. It is a beautiful wonder.

Here is a true story about diversity that happened while I was working as a manager in a large corporation. It was before I retired, I think around 2001. My boss, the director of our Procurement Department, came to me about a new corporate initiative involving the topic of "Diversity." This was a new concept in business at that time. He asked me to come up with a way to show our department's depth of diversity, but we had no guidelines on how to do that, or what exactly that meant. We had a group of about 200 buyers and 30 subcontract administrators at that time. I thought about it a while and finally came up with a plan.

I started by getting a large wall-size map of the world backed with a thin cardboard, and hung it in a prominent hallway in the main area. Then I got a bunch of pushpins from Office Supply. Following that, I went around and asked every person what were their nationalities. I put a pin in the map of every country that was represented. It filled the whole world. We had some from Hawaii, Madagascar, Ethiopia, Russia, Italy, Spain, England, Germany, France, Ireland...almost everywhere. I was pleased with the result.

Next I got a huge image of a tree with many branches and hung it beside the World map. I asked everyone what colleges they attended. You see, you required a college degree to get a position within the Procurement Department. Once I had that information, I looked up and cut out the logos from each of the colleges and pasted them on the branches of that tree. It made a wonderful collage. I was amazed at how many were represented.

Both got the attention of many people throughout the entire office building, and people often walking by would stop, point things out, and engage in discussions about them. This is what I believed diversity truly represented. My boss was pleased too. Imagine our surprise when we found out that it wasn't about that at all. They wanted to know only about how many Black, Hispanic, and Asian people worked in our department. How sad.

I think that it is a shame there is only one category for "white" people. After all, an Irishman is not a Frenchman, Norwegian, Russian, or a German. We shouldn't be focused so narrowly. Shouldn't diversity be viewed and celebrated more in the manner that I had considered back in 2001?

This is a true story. I think the world would be a better place if were were less narrowly defined. I certainly don't see people by their skin color. It is a shame that some do.
Pays one point and 2 member cents.


© Copyright 2021. Treischel All rights reserved.
Treischel has granted FanStory.com, its affiliates and its syndicates non-exclusive rights to display this work.