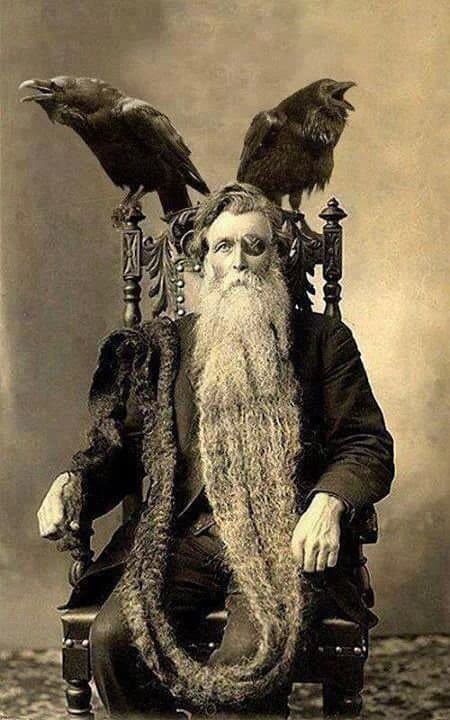 I do not always have the mind to concentrate for as much as I would like so I tend to read in spates. I like to write and discuss theology with my friends and I suppose this is the influence for the spiritual dimension to my own poetry.

I like the experience of having written a piece and then having it reviewed as I tend not to be such a good judge of my own work.

Pays: 10 points. and 82 member cents
Copyright © 2000 - 2021 FanStory.com. All rights reserved. Terms under which this service is provided to you. Our privacy statement.
top
You Have No Rank
Share 4 posts to be ranked.