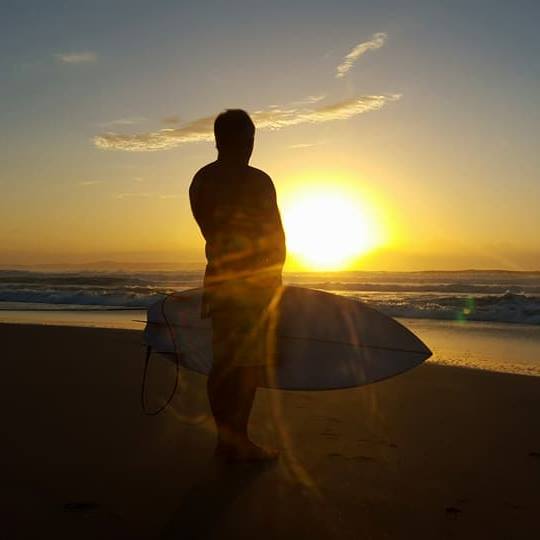 writes under the pen name Dip

"Terrible, insipid and snide poems. Rhymes are okay, but are mostly forgettable shrugs of language that work for a time and then are easily forgotten." Also not helped by the curious picture you have selected for your profile shot--"a smiling middle-aged guy; fit, looking relaxed, maybe losing some hair but with a sun tan and a shirt open all the way outside his nipples". Kind of smarmy in this context.
THE ABOVE QUOTE IS ONE OF MY FAVOURITE REVIEWS EVER RECEIVED ON FANSTORY thanks so much Lance lol
Poems from the Heart sounds like a really common title for self-published poets who really only write things to cheer themselves up when time spent in one's real life gets overwhelming. I'm sure I'm a nice guy.
I don't take my poetry seriously at all--