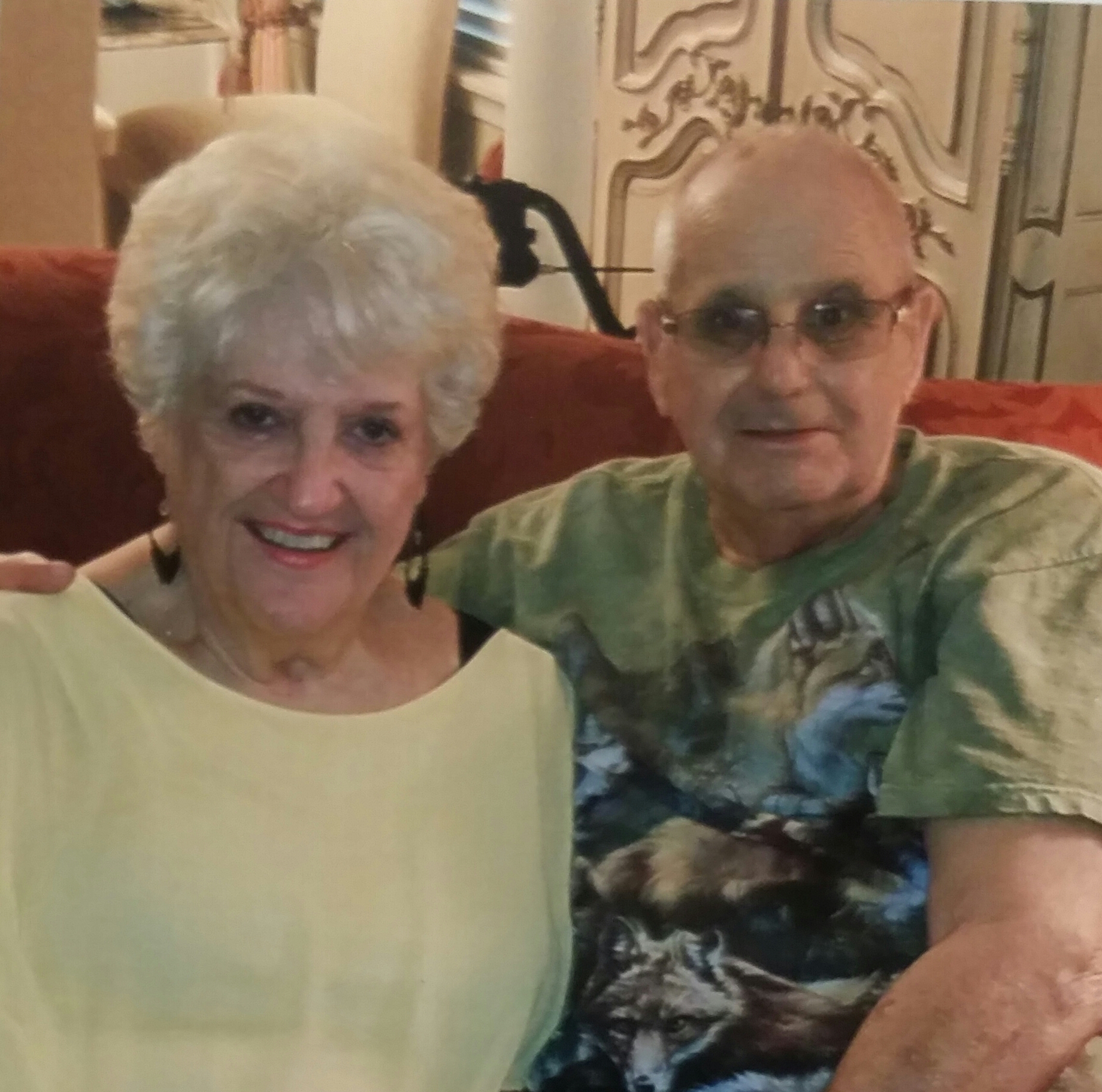 At the age of seventy-four I began writing articles and stories for two online Christian magazines. I have done some public speaking and love to facilitate Bible study groups.

I enjoy writing for FanStory and love reviewing. It gives me great pleasure to read other's writings and letting them know how well they have done. It always amazes that we take the same prompt and weave our words into different fabrics. I feel we writers are like artists; they use brush and canvas; we use pen and words to paint pictures on men's minds.

Writing is a gift from God and carries a great responsibility. Life and death are in the power of the tongue and our words speak.

Copyright © 2000 - 2021 FanStory.com. All rights reserved. Terms under which this service is provided to you. Our privacy statement.
top
You Have No Rank
Share 4 posts to be ranked.