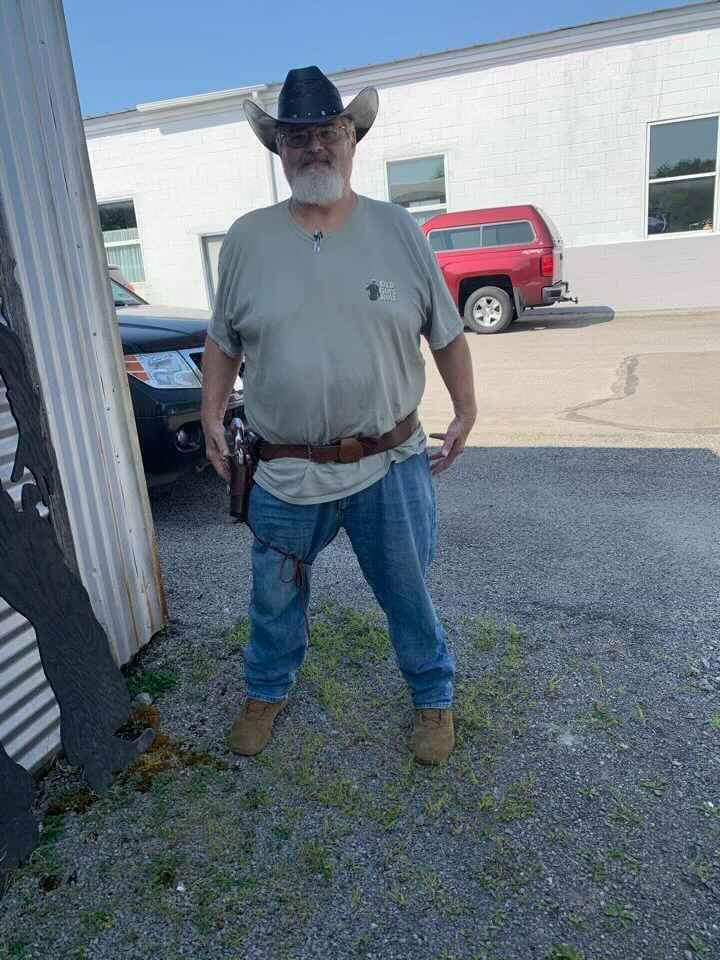 He is an accomplished novelist and is currently at the #43 spot on the rankings.

He is an accomplished poet and is currently at the #79 spot on the rankings.

He is also an active reviewer and is holding the #56 spot on the top ranked reviewer list.

Not everything always goes to plan

Slicker Than an Oil Stain

Slick was a third generation crook. His grandpa, Gus, had been a soldier for the Dutch Schultz mob during the depression. His father, Clamps, had been an enforcer who was sent up for life when Slick was seven.

Slick’s calling was mugging. He considered himself an expert with a switchblade. He loved seeing the horror on his victim’s faces when he pulled his knife on them.

He was waiting for someone to come by the mouth of a dark alley. The street light at this location was out and Slick was nearly invisible because he was dressed in a dark hoodie and black jeans.

He heard her before he saw her. She was wearing heels that clattered with every step she took. He peered around the corner to gauge where she was at in her approach.  She was wearing an evening gown and carrying a clasp purse and 15 feet away.

Slick took a steadying breath and let it out before stepping onto the sidewalk, He pulled the knife from his pocket. He stepped into her path, and with an audible “click” opened his switchblade.

“Give me your valuables or I’ll carve you up into little pieces.”


Slick smiled as she started rummaging through her purse. In fact, he was still smiling as the bullet erupted from the purse and buried itself in his chest.
****
And the moral of the story is…..
Don’t bring a knife to a gunfight.


Just for fun. Enjoy!!!
Pays one point and 2 member cents.

Pays: 8 points. and 37 member cents
Copyright © 2000 - 2021 FanStory.com. All rights reserved. Terms under which this service is provided to you. Our privacy statement.
top
You Have No Rank
Share 4 posts to be ranked.