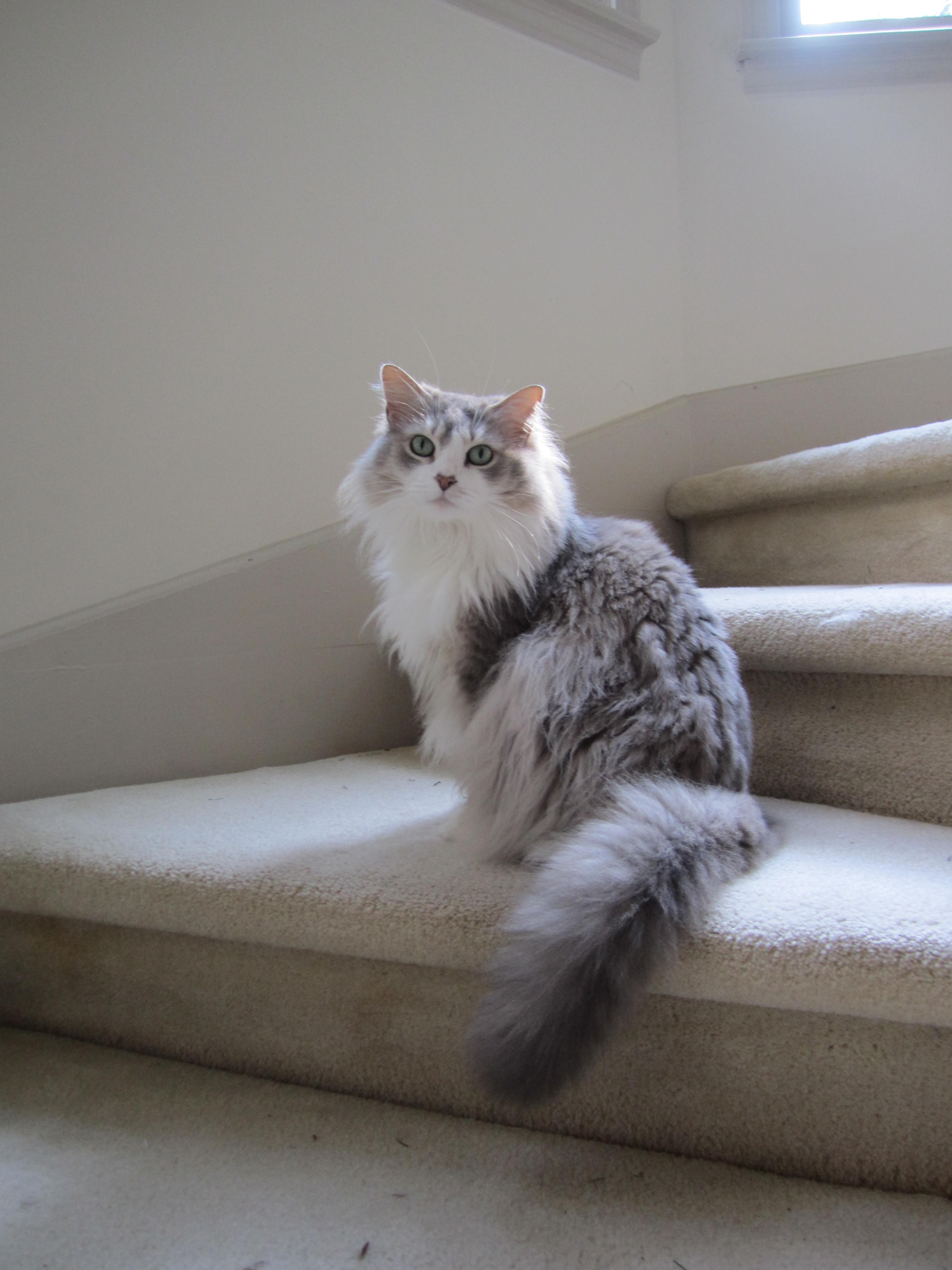 I wrote a human interest column for three newspapers and front page feature stories for a monthly publication in Metro Atlanta for nearly 20 years. I currently free lance for a local magazine. I conducted workshops in schools and correctional facilit - more...

She is a top ranked author and is currently holding the #37 position.

She is an accomplished poet and is currently at the #85 spot on the rankings.

She is also an active reviewer and is holding the #91 spot on the top ranked reviewer list.

On the job training 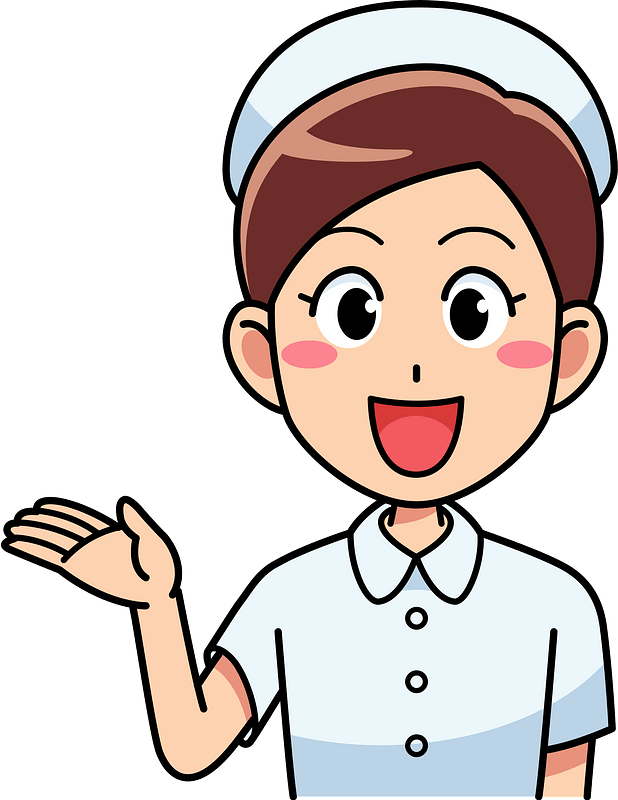 "Bless me Father, for I have sinned. I didn't want to give away the baby. I wanted to be a good mother," the frail white-haired lady repeated as she sat strapped in her chair in the lobby of the Catholic nursing home where I worked after school in the early sixties.

You could tell by her bone structure and flawless skin that she had once been beautiful. She came from a prominent wealthy family. So prominent that city streets and buildings were named after them.

Some of the older nurses knew of her reputation. In her youth, they said, she was quite loose. She went to bars alone, wore seductive dresses and smoked. And even after being admitted to the nursing home, she would sneak out and stumble her way to the nearest bar. It was no surprise that she had had a baby out of wedlock.

The rest of us might never have known about that had her conscience not streamed forth in her senility. Like a litany, she repeated the details of that dilemma, and repeatedly repented before God and everybody else.

At fifteen, I vowed I would never do -- or even say -- anything that might come back to haunt me or in any way embarrass me - or my loved ones.

Mame was a witch. She even looked like a witch with her hawk nose, missing teeth, hairy warts, and eyebrows that looked like they were riding a roller coaster.
She and her husband Harry had been admitted to the nursing home together and initially shared a room. When the nurses discovered that the mysterious black and blue marks on Harry's legs came from Mame's cane, they separated them. Mame never complained about that. But she complained about everything else.

Understandably, every time a new high school aide joined the nursing staff, she was assigned to Mame. Though I breezed through the orientation session, nothing in the instructional material prepared me for Mame.

As I entered the room Mame complained about having to teach a new aide how to fix her hair. "You can't pull it too tight," she insisted, "because it will make me even blinder. No one believes me, but pulling the hair too tight increases the distance between the pupils and the optic nerve. But just because I'm almost blind, don't think I can't see well enough to know what's right. Don't try to lie to me like the other aides."

I gently brushed and braided her hair. To my surprise and naive delight, she said I was the only one who ever did it right.

"Now," she said, "walk me to the bathroom and wait for my bowel movement."

When she was finished, she asked, "Did it sink?' Before I could answer, she said, "It's not good when it sinks, you know. Even though I can't see it, I can tell when it sinks, but all the other aides tell me it floats. You wouldn't lie to me like the rest of them, would you?"

Without thinking, which is the way I often spoke as a child, I said, "Wait a minute, Mame, you mean to tell me all the aides in this nursing home tell you your shit doesn't sink?" With that she laughed so hard she wet all over the floor and I had to clean that as well as her backside. She had already liked the way I brushed her hair, but this confirmed it. She requested that I be her permanent aide which means I had to put up with her shit all summer.

Ever since, when people ask me to be honest with them, I may gild the lily a little to keep from hurting their feelings, but I would never tell anyone their shit doesn't sink.


Getting All Gussied Up

There is nothing glamorous about geriatrics. In this nursing home where I worked, when our weekly routines were completed, we high school girls enjoyed fixing the ladies' hair and polishing their nails, but that was about it.

Sometimes a patient would take a liking to you like Miss Hightower did to me. Every Sunday her sister Gussie came to visit and sneaked in a bottle of Pink Catawba. One Sunday Gussie invited me in. She closed the door and the three of us polished off the bottle together.

Imagine, two proper ladies in their eighties contributing to the delinquency of a minor! It was one of the few "high" points of that job, and to this day, the expression "getting all gussied up" has a very special meaning to me.

Getting into the Habit

Usually, the day-to-day drudgery included diapers which you hoped were full, because if they were not, then it meant enemas, which were what you really dreaded most of all. Well, almost. There was actually something worse than enemas.

Think of the messiest, smelliest, runniest diaper you ever changed. Think of how gross it was to have to wipe the skin clean. Now imaging changing that same diaper and having to wipe around hair and wrinkles. Are you starting to get the picture?

Now imagine this patient "masturbated" before you got there, so in addition to hair and wrinkles, you have to do fingernails.

Simple. There is no lesson to be learned from cleaning oneself, but to think that someday you could be the one lying there and your relatives came to visit before the nurse could clean up after "what you had done" well, that would be even worse than going blind!

I heeded the nuns' words when they told us to be careful in our habits, assuming, of course, that they were being careful in theirs.

I have to commend the nuns in the two Catholic hospitals where I worked for one thing. They would not let virgins work with the men. Even if there was reason for doubt, any unmarried girl under twenty-one was presumed to be a virgin. Of course, I never really appreciated this prudent gesture until I worked in a secular hospital.

One afternoon, as I reported for duty the head nurse told me to give an enema to a man. I looked at her with total childlike innocence and total respect as I softly said, "But I'm a virgin."

Her eyes flashed as she snapped at me, "I didn't tell you to have sex with him. I told you to give him an enema!" I stood frozen with my mouth open.

"You do know how to give an enema," she barked. I timidly nodded. On the skills checklist on the application form, I did mark "yes" for enema. There was no way out of this.

"On that part of the anatomy, honey, we all look alike. You'll do just fine." She tenderly added.

It is amazing how once you do something it just gets easier and easier. I look back over that summer and cannot believe all the manhandling I had done and none of it under protest.

That September I headed back to school feeling good that I had broken the barriers the prudish nuns out of goodness and mercy had set up for us. On one hand it had been nice being sheltered and pure, but on the other I felt being more worldly and experienced was to my advantage. But only as long as I kept my mouth shut about it.

A group of us girls were sitting around the dorm discussing what college girls frequently discuss. Is there really a correlation with the size of his nose or the size of his feet? Are black men's really bigger?

With all the worldliness of a woman, I let them know that from my experience I couldn't see any difference.


© Copyright 2021. Susan Larson All rights reserved.
Susan Larson has granted FanStory.com, its affiliates and its syndicates non-exclusive rights to display this work.
Copyright © 2000 - 2021 FanStory.com. All rights reserved. Terms under which this service is provided to you. Our privacy statement.
top
You Have No Rank
Share 4 posts to be ranked.