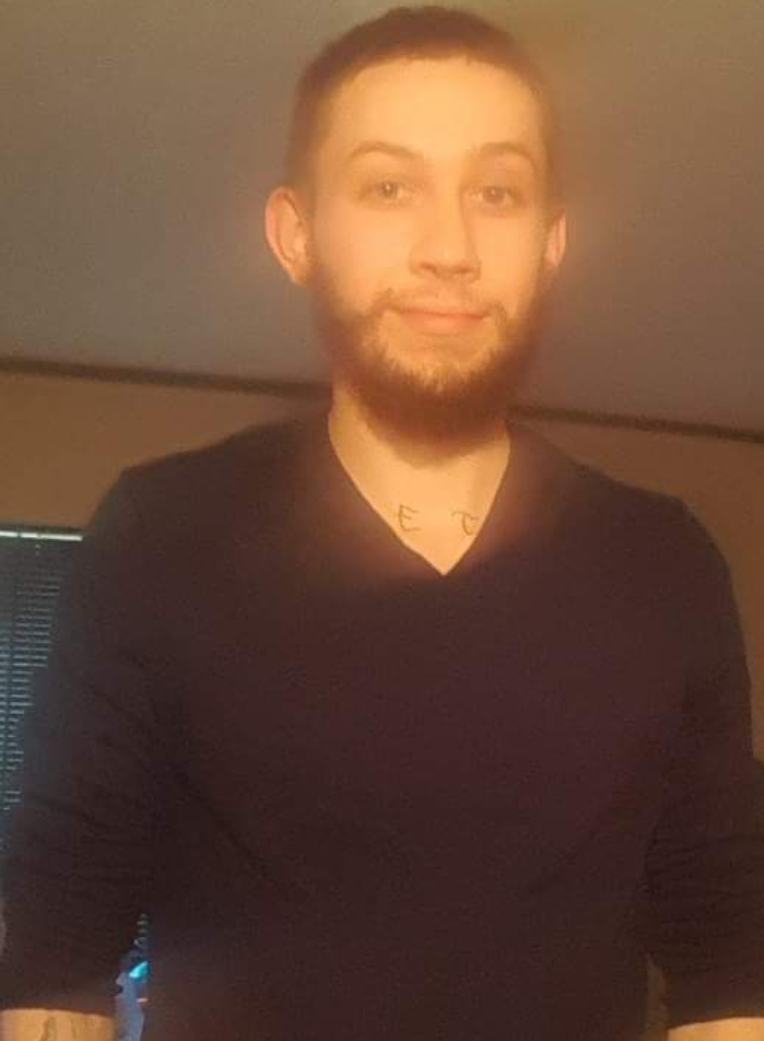 I am here to share some of my work as well as check others out. In "real life" there aren't many people I know that are interested in what I am so this page is awesome. I am an underground writer and I look forward to getting feedback from more s - more...

He is an accomplished poet and is currently at the #94 spot on the rankings.

My dreams and secrets.

A man was dead and the how still remains a mystery. I was a private eye by trade. This is the case that changed me.
I was hired to investigate by a family member of the deceased. The man's name I have learned is of no importance. I found him right after the police did, as it goes. He was laying face up in an abandoned factory. He had an interesting looking book clutched in his hands. His eyes were open and his body still.
Did he die of natural causes or was his life taken un-naturally? There were no witnesses or criminal evidence to speak of. The police had the initial investigation as I had to wait my turn. They quietely searched for the clues behind his demise. All I could think about is what he held. Given the books style and size I'd put my money on a journal or a diary. Whatever it is, it will likely have answers. The gentleman's muscles were locked tightly. They had to wait a while before his grip would loosen. His clutch on the book was so tight that the spine was curved from the pressure. I began to obsess over the case. After they retrieved the book it was held in evidence. It was just waiting to be opened. Being a private investigator requires access. Access that has to be approved by the right people. I just had to see what secrets the pages contained.
What if it was the diary of a dead man? The case became personal, I just had to know. Perhaps accountings of his life and memories inked onto paper? What if he wrote of a meeting with someone today? His last entry could lead to an arrest. The days and nights dragged on for close to a week. The anticipation kept me up for days. It really was driving me crazy. I knew the key piece of evidence was in his hands.
Of course the police must think the same thing. The thought of protecting something important until the very end. Knowledge that could break the case wide open. I was a glass of scotch into my 4th day of waiting for permission. My office phone rang maybe one time before I picked up. I"ll admit I was a combination of excited and desperate. The local police have given me the green light. I could examine the mysterious book for myself. To the station I go, and quickly. I entered the building and headed straight for the evidence locker. I felt the kind of excitement that only solving a mystery could give you. I was given a bag at the window, inside of it was my obsession. The book had a brown leather binding along with a matching strap. The strap would wrap around from front to back. A golden buckle on the strap kept everything tight. It was the most beautifully constructed book that I have ever seen. The same one that has haunted my imagination. It all started when I first caught a glimpse of it. Now I have it right in front of me! I held it close and the mystery became time stopping as I read the cover. "My dreams and secrets" in faded cursive writing rested across the front of the aged cover. I would guess that the ink was just as old as the book itself. I opened it very slowly and carefully. I felt I was ready for these dreams and secrets. Pages that he protected until he could no more. My heart was beating violently as I opened the front cover. My eyes raced along the first page with curious excitement. I am still confused to this day. Each page was just blank. He has taken his dreams and secrets with him.


I had fun writing this one and its a very short story but I think it works, I appreciate your time.
Pays one point and 2 member cents.


© Copyright 2021. Quiet Guy All rights reserved.
Quiet Guy has granted FanStory.com, its affiliates and its syndicates non-exclusive rights to display this work.