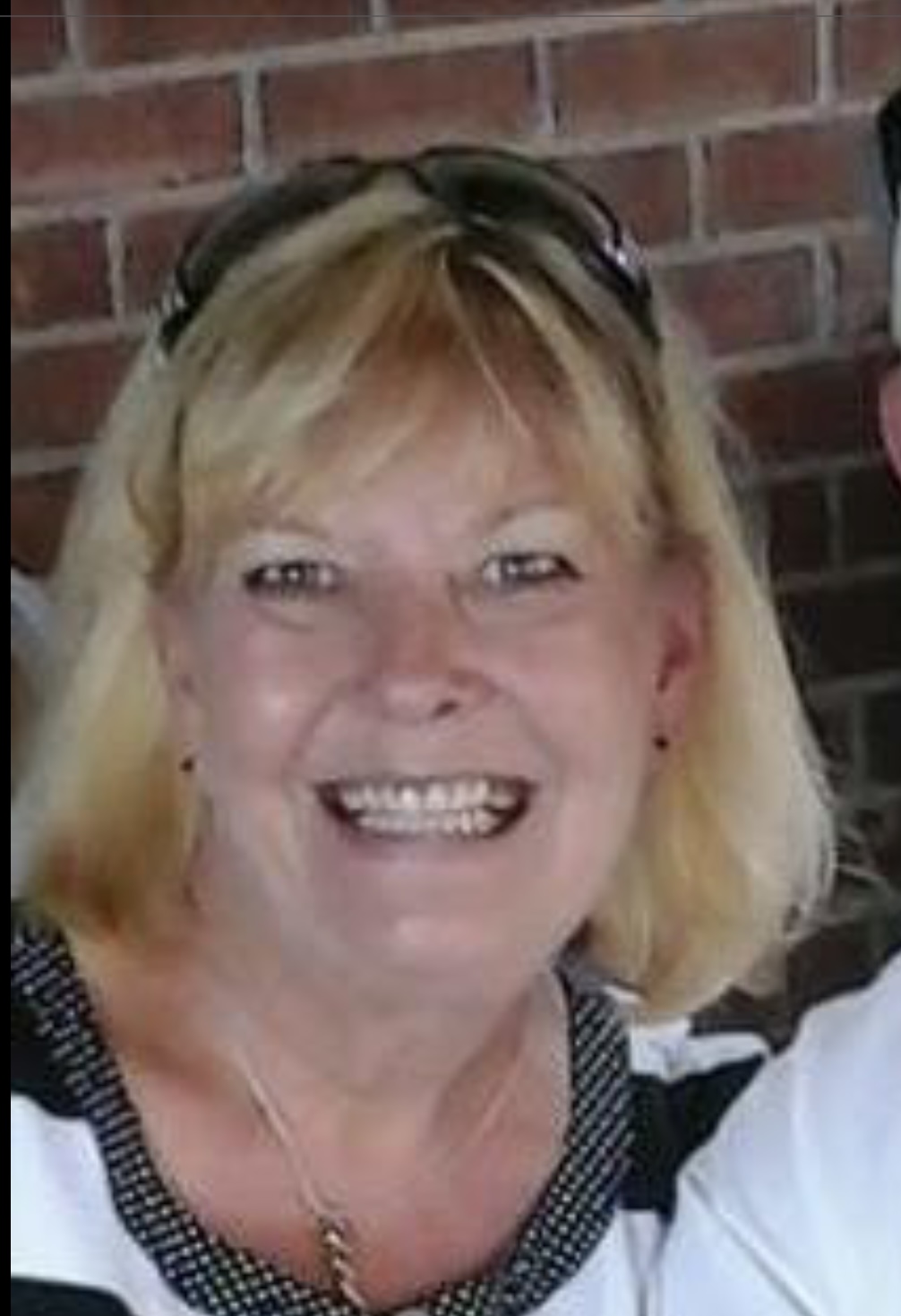 I started writing poetry when I was 8 years old, which in my poem, " Why I Write", tells of why that was almost the end to my writing. However, my mother's loving hand in the teacher disaster, changed everything for me!
Then when I married & - more...

She is a top ranked author and is currently holding the #48 position.

She is an accomplished poet and is currently at the #7 spot on the rankings.

I will always remember this amazing time with my dad 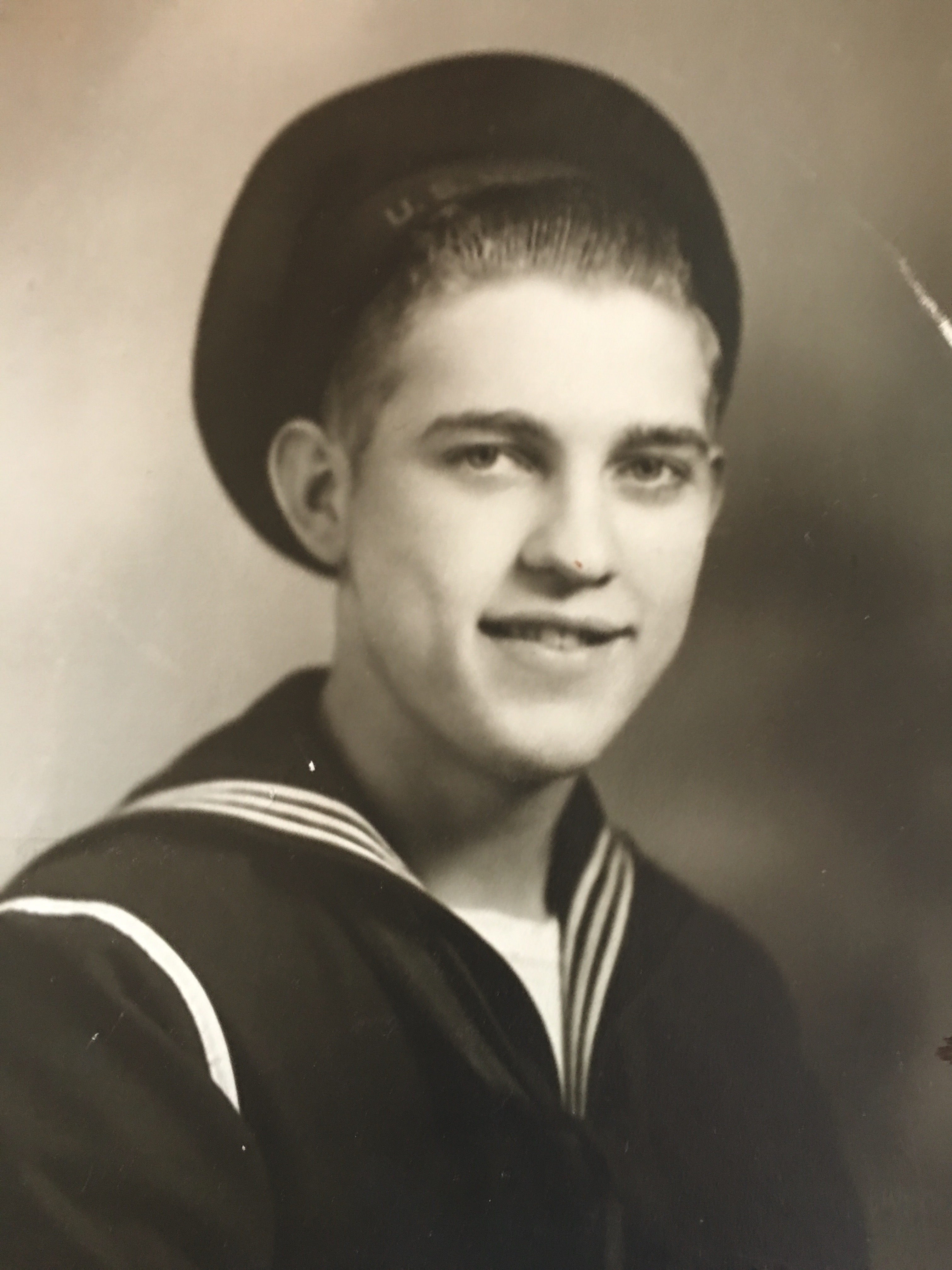 My dad lost his father when he was 11 years old. While his mom worked two jobs trying to support and feed her family, it was hard for him to watch her daily struggle to make ends meet, for herself and her eight children.

So a few years later, at 15 years old, he lied about his age and joined the navy to send money back to his mother.

While growing up, we knew that our dad had been in the Navy and in World War ll. Besides that, we had never been given any of the details. He never spoke of it, and preferred that we didn't as well.

Then one day in 1997, he was reading his VFW magazine, and learned that the ship he had served on was now a National Monument and was docked alongside the USS Constitution at the Charleston Naval Yard in Boston, MA.

He called Congressman Minge, from our district to verify this story that he had read. And what was to come next was a dream come true for my dad, as Minge had made a few phone calls of his own.

The News and Media from either Minneapolis or Boston would soon be filming and covering, what seemed to be our every move. We were invited to Boston, as my dad was to be guest of honor at a banquet and award ceremony. He would also receive some new medals and some that he had refused years earlier.

Many of the crew from his ship were in attendance, since they had been contacted years before and had been honored together. For reasons unknown, the Veteran's Chief of Naval Internal Services wasn't able to locate my dad at that time.

During our week, we toured the ship with my dad as our guide. Also joining us was one of the rangers who was hoping to learn more from my dad's perspective of life on the ship during the war. We met so many interesting people, gave interviews, and were treated like royalty. It was at this time that we learned of some of the reasons he was reluctant to share any of his war stories with us.

When overseas the Navy learned that he was only 15 years old. By then it was too late to send him back home, so they assigned him to one of the Gunnar jobs on deck while fighting Japanese kamikazes. When things were calm on the ship and when they would go to shore for a small period of time, he was expected to take classes by an instructor from the ship. The captain said he had a son the same age and would see to it that my father would graduate from high school.

It was towards the end of the war when the ship, the USS Cassin Young, would take its most violent attack.

A Kamikaze flew directly into the ship, killing many and injuring many more.

This attack would be the last one to any ship during WWII.

My dad was wounded, but was able to hold his best friend in his arms, and comfort him while he was dying.

This friend's legs had both been blown off, but he still lived long enough to ask my dad a favor. He asked him to go to North Dakota to see his family and tell them that he did not die a violent death. Because my dad couldn't bring himself to lie to the family, he never made that trip. The guilt ate at him for many years, as he just wasn't sure how he should have handled it.

Because of his grief, my father refused the Purple Heart and any other medals coming to him, before returning home to St Cloud, MN.

When my dad was released from the Navy Hospital after having a severe head injury, he was told that at best his balance and inner ears would most likely always be a problem for him. And they were, as he was slowly losing his ability to walk by the age of 50. He also suffered with other related issues: severe pain in his head, inner ear problems and early hearing loss.

We heard amazing stories while listening to our dad and his shipmates.

My favorite was: after shooting down one of the Kamikazes, the crew spotted the pilot holding onto a piece of his plane floating in the water. They rescued him, nursed him back to health and treated him with kindness and respect. This Japanese pilot would later go on to become a billionaire businessman and was quite influential in assisting in the ship's maintenance throughout the years.

This was a fascinating time for one of my sisters, one brother and myself. We were so very thankful that we were able to join my dad on this amazing journey. As he was reunited with many crew members and was given one of the biggest honors of his lifetime, we were grateful that he no longer felt the need to keep that part of his life buried deep down inside..

Because of all the publicity, he then became to many in our state, what he already was to us: a hero. We were so very proud of our father, and what we learned about his unselfish acts to not only his mother and siblings: but also,  to his country.


A Special Time for My Dad and Me contest entry
Pays one point and 2 member cents.


The Earliest Memory
It felt raw, even after 95 years

Pays: One point. and 27 member cents
Copyright © 2000 - 2022 FanStory.com. All rights reserved. Terms under which this service is provided to you. Our privacy statement.
top
You Have No Rank
Share 4 posts to be ranked.