Old retired guy. I don't think of myself as a poet, but sometimes I am, mostly a story teller. I am impressed with the quality of writing on this site.

He is a top ranked author and is currently holding the #2 position.

He is also an active reviewer and is holding the #74 spot on the top ranked reviewer list.

Some advice on doing business

The keys to Success 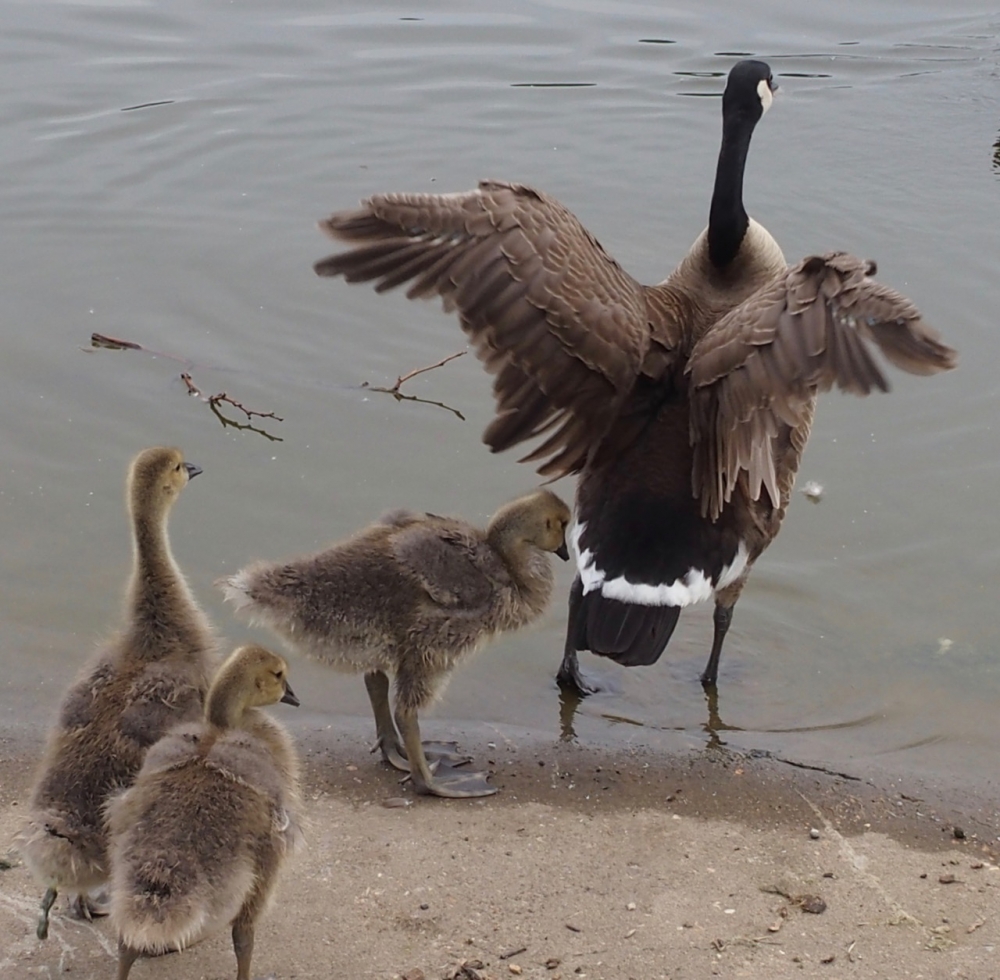 A little while back, Gary Maclean posted some advice on raising kids. I wrote in my review that while we never had kids, what he offered seemed right and was backed up by some commonsense advice. Gary's post got me thinking about what I had learned in my life that might be useful, particularly in business.

After graduating college, I worked for thirteen years for nonprofit organizations in Texas. At age thirty-five, I went to work in the private sector and helped start two companies. One of the businesses failed. The other struggled until my partners and I figured it out, and then it succeeded. I was the CEO and retired in 2006 at age sixty. The following are observations and experiences I have known.


GET THINGS DONE THROUGH OTHER PEOPLE

My first job was working for the American Cancer Society. My boss, Jack Hardison, told me, "Terry, we are hiring you to be a manager. Your job is to manage a group of people to perform multiple tasks. You will ensure they have the resources and skills to do what is necessary, and then get out of their way and let them do it."

Jack added, "Terry, I know you will succeed."

"Because in your training, you asked more questions than anybody." So, ask questions and pay attention; that makes good sense to me too.


APPROACH A WORK TASK BY BEING SMART

I had the opportunity to work with William Zale. He and his brother were the co-founders of the Zale Jewelry Corporation. He was the fundraising Chairman one year during a recession. People were concerned we would not reach our fundraising goals.

Mr. Zale addressed eight hundred businesspeople at our kick-off breakfast by saying, "Ladies and Gentlemen, I know there is a recession. Unemployment is seven percent. But we will only ask for donations from the ninety-three percent that are working!" We did make our fundraising goals.


BE PROUD OF WHAT YOU DO

I had just finished a meeting when one of the men who was attending asked me to go out to his car as he had something he wanted to give me. The man was Herman Lay, founder of Lay's potato chips.

Mr. Lay opened the back seat of his car, took out two bags of Lay's potato chips, and said, "Terry, these are a brand new flavor and really good." I don't remember the flavor, but they were good.


HAVE CLASS WITH YOUR ACTIONS

It is hard to teach someone how to have class. So maybe learning by example is the best way.

The request said that the company would pay Roger $10,000 or whatever he wanted if he would come for ten minutes at their awards luncheon and present an award to the top salesperson.

The answer came back. Mr. Staubach would be honored to attend the luncheon and make the presentation. But the fee would not be $10,000. It would be $1,000, and the check would be made to the Boys Club of Dallas.


LEARN FROM YOUR MISTAKES

I worked for the American Heart Association. The boss was Dudley Hafner, one of the most intelligent men I have ever known. At a meeting with his key managers, he said, "Remember, we are hiring people not because of how smart we think they are, but with the hope that they will not make their mistakes again."

THE VALUE OF TIME

Time is the most valuable thing you have, so use it wisely. After the Green Bay Packers won the first Super Bowl the following year, Coach Vince Lombardi sent a letter to all his players and new rookies that training camp would open on July 20th.

On July 20th, a highly regarded rookie trotted out on the field. The booming voice of the legendary coach said, "Rookie, where the hell have you been?" Confused, the rookie responded, "Coach, your letter said July 20th!"

Coach Lombardi replied, "Son if you want to play for the World Champion Green Bay Packers, you will be here at least three days early!"

Lombardi Time, if you have a meeting and you are five minutes early, that means you are ten minutes late. In short, don't be late.


HARD WORK IS THE KEY TO SUCCESS

Hard work is the key to success if you are working on the important stuff!


© Copyright 2022. Terry Broxson All rights reserved.
Terry Broxson has granted FanStory.com, its affiliates and its syndicates non-exclusive rights to display this work.