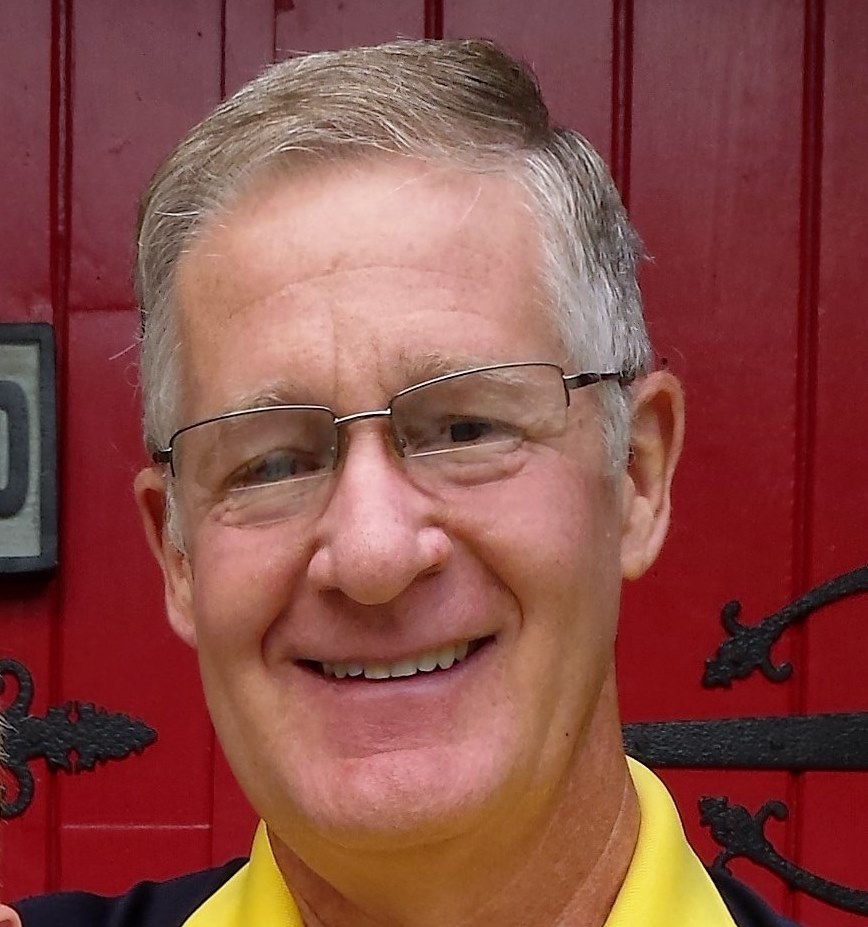 I was a golf course superintendent for a few years, then became a computer programmer and systems analyst where I did a lot of technical writing. I loved that part of the job, but after I retired there wasn't a need for it anymore.

He is an accomplished novelist and is currently at the #7 spot on the rankings.

He is an accomplished poet and is currently at the #12 spot on the rankings.

He is also an active reviewer and is holding the #45 spot on the top ranked reviewer list.

Abby visits with E.J. and decides to go back to work.

A chapter in the book Some Call It Luck

Some Call It Luck - Chapter 52 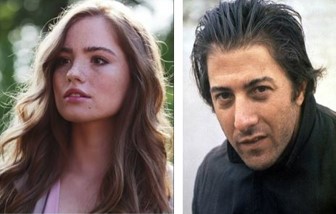 
Abby St. Claire: She has just started grad school at Penn State University where she is a math major. She is intelligent and beautiful, yet shy and awkward with most people her age, having been picked on quite a lot while growing up. She worked at the snack bar and as a waitress at Brentwood Country Club during the summers where she met both E.J. and Kenny, who is a member at Brentwood and became her boyfriend and eventually her husband.
E.J. Budrowski: A 40ish alcoholic with a traumatic past (an abusive father and a mother driven to suicide) who is a caddie at Brentwood CC. One day he finds a dirty old golf ball on the edge of a pond that seems to have unusual powers, for he makes two holes-in-one with it. He and Abby become friends when she encourages him to take up both golf and bridge again after long layoffs. He finally quits drinking and returns to college.
Leroy Evans: Abby's former boss and mentor at the insurance company. When he retired, he recommended Abby as his replacement, but the company had other plans, which soon caused Abby to resign.


© Copyright 2023. Jim Wile All rights reserved.
Jim Wile has granted FanStory.com, its affiliates and its syndicates non-exclusive rights to display this work.

Copyright © 2000 - 2023 FanStory.com. All rights reserved. Terms under which this service is provided to you. Our privacy statement.
top
You Have No Rank
Share 4 posts to be ranked.