Stumbly (screen name revised to Stumbly Up One), has basically achieved his purpose in writing his book BEAUTY SUBJECTED TO MARKETS in Revelation. He believes this means the "Mark" is the LOVE OF MONEY.
His meandering course to a "career" has - more...

Stalled Car in bitter cold to keep an appointment . 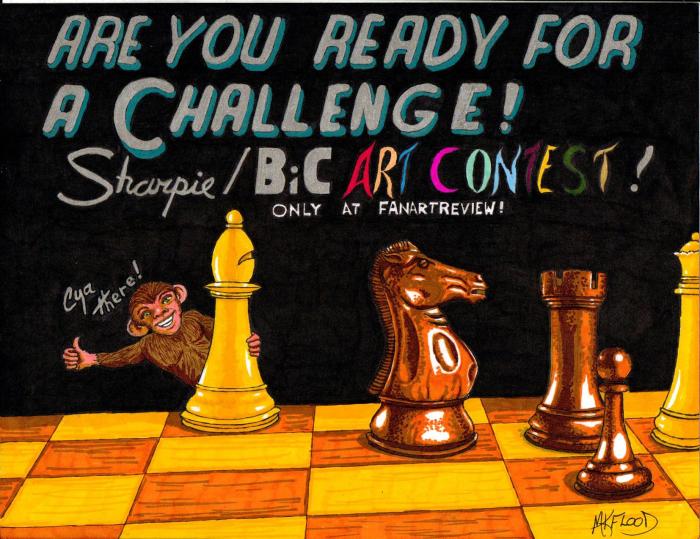 ?The Biggest Problem You're Facing."
by Donald O. Cassidy

Low income and budget problems force me to hardship. I'm bound in a vicious cycle of making ends meet and often relying on credit cards for gasoline. Of course, this only gets me deeper in debt.
Major temporary relief, however, came from generous government employees.

The urgency of keeping an appointment with an agency for government overruled dire warnings of dangerous travel. A low budget had prevented sensible preparation for winter trips, so it was no surprise that my car wouldn't start. My neighbor's three-quarter pick up finally boosted me off. He said, "The temperature this morning was minus seven degrees."

I dared not shut my engine off and was well on my way up the Ohio River, Kentucky side, toward the Ashland Social Security Administration office.

My lifestyle was to practice stewardship of resources and abide by orderly procedures. But under pressure, I failed to study the Internet Map Service prepared by my son, I stopped to inquire how far it was to Ashland and my goal.
The kind little worker at a fast food service wrote down for me "...fifteen minutes," meaning that I could make my destination in the next quarter hour.

Though I had misgivings about shutting off my engine before entering the building, I reasoned that after so many miles my battery would be charged up. I exited Wendy's to resume my trip, only to find my engine wouldn't crank. Ignorant of a bad battery, I could get no successful boost from helpful patrons of the fast food place.

There I was about fifty five miles from home, among strangers with barely six dollars in currency in my pocket on a bitter cold morning. The forecast had warned of wind chill hazards. More frightening still was that I was already under weight and 86 years of age. As usual, the forecast from weather service was accurate that wind chill factors would be severe. Though dressed in heavy clothes, I shivered in a deeper reality that I could lose my life. Worse tragedy was that my major life work as a prophetic writer would likely never be published. Though I'd never demonstrated more than a token of great writing, untimely death would leave nothing to justify my long struggle to produce special insight.

Workers for this Wendy's fast food place phoned city police. The nice officer spoke about my misfortune, but with my total loss of hearing I couldn't make out a word he said.
The pretty sympathetic young woman again wrote down for me, "George (another employee) will help you." Despite his earnest and repeated efforts to boost my car off, neither he nor other helpful customer's vehicles, had any success.

One of these was a male customer in a late model pickup. I readily accepted his offer to give me a ride to the Social Security office.

The cramp in my belly had eased and I waited nervously among security officers in formal procedure at the government agency. Security against terrorists at this federal building spared nothing in safeguards.


Waiting for my automated number to be called was not long, but security officers seemed to sense I had problems in processing.

After an initial interview by a thoughtful man, I was ushered to another man and a few more questions. In turn, he introduced me to Joslyn Hampton who went the full course in obtaining necessary identification ,state of finances and other data. Because of my hearing loss, she used alternatives to all-verbal questions.

Through a general pattern of dire need, she ascertained my genuine plight.

Near the end of the interview, I told her I was stranded with a stalled car miles down the river. Putting factors of desperation together, she passed the word to colleagues. She said, "My manager has consented to allow men to take you to your car." She named Bernard Onan, and John Green.

It was as if a spirit of cooperation in teamwork moved fast.

These men apparently had been given time off from their regular hours to assist me. They put actions to their word by driving me down river about ten miles.

As we arrived at the Wendy's location, I couldn't see my car. Bernard circled and circled, as I examined every vehicle license plate. None were of my Chevrolet Cobalt.

He came back saying they had towed the car away to hold it.

He drove about a block and I could see it a few yards away in a vacant lot.

There was still difficulty starting the engine. Meantime, they sheltered me from the bitter wind in their warm vehicle. Soon, they invited me to follow them in my vehicle to a gas station. No one notified me of anything I owed for towing, for efforts to start the car or for what mechanics had charged for their efforts.

There at Marathon, the fellows pumped me a full tank. Again, they never asked me to pay anything. They communicated to me that I should follow their lead onto my route out of town.

"You've got a bad battery," John said. "Don't turn your engine off until you get safely home."

Though I needed to shop for a few items at a grocery store in town, I took their advice literally.

I sighed with relief that I had been spared a frightening death.


This true story shows my desperation to get out of the vicious cycle of debt
Pays one point and 2 member cents.

Donald O. Cassidy has granted FanStory.com, its affiliates and its syndicates non-exclusive rights to display this work.


Instinct
Our animal nature is something we have to revere.