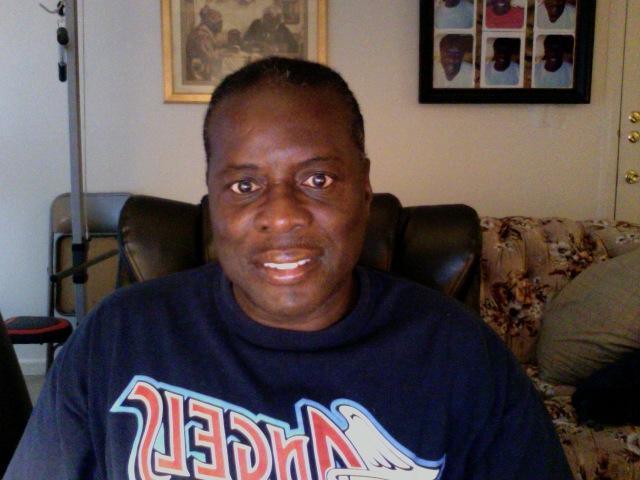 The confession of a bad review

A Moment of Sudden Understanding 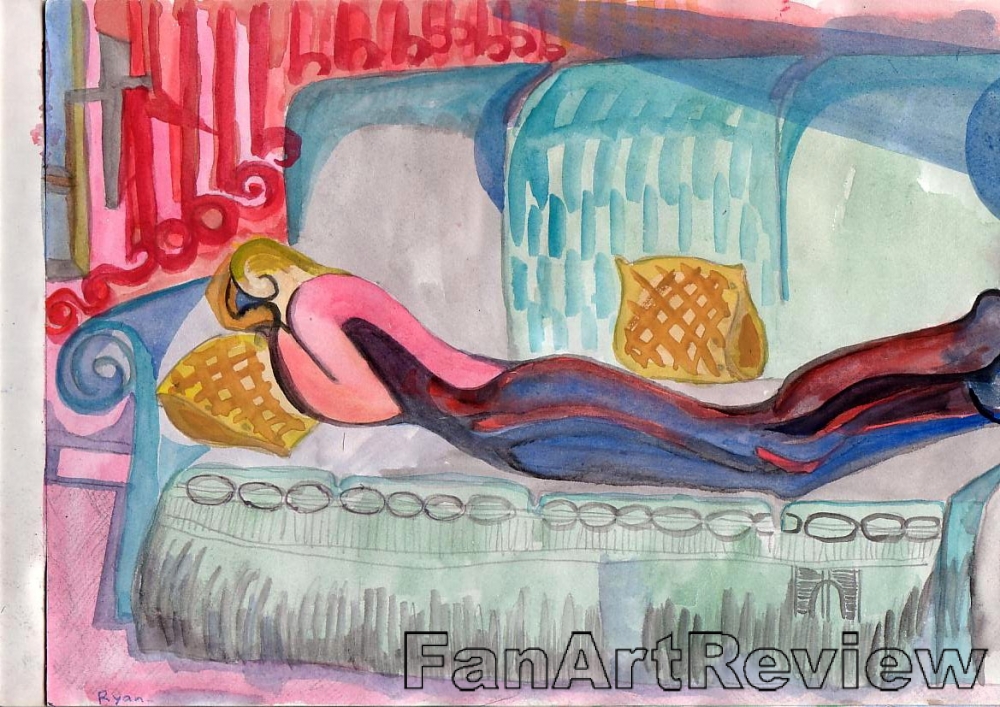 Each time a major change happens in my personal life, my writing changes. Reviewers who have supported my efforts to write can testify to the inconsistency. After producing halfhearted pieces, I’d luck up on one of those Blue Ribbons. Then, while riding the same wave of luck, I’d stagger upon an All-Time-Best recognition ribbon. A few authors lack the patience to read poor writing.

I accomplished things while immersed in a society of professional storytellers. My knowledge reaped rewards. Sometimes reviewers needed to experience more from my characters by asking “Tell me more about the woman character. I need to see more of her”.  Their resolution, I learned, increased the character's image. But, they’d always suggested several recommendations, anyway. The most famous one is grammatical flaws. Heck, I practice but not enough. The mistakes that hurt most were the ones I knew but didn’t study my work before posting the piece.

During my sabbatical from storytelling, I worked on tools to enhance my writing. It frustrated me to hear my repeated writing errors.  I learned to tire out doing double duty reading, such as reviewing and studying to correct the errors in my writing. I work to keep my heavy eyes open by reading the same sentence over and over until I understood it. Then I do the same task while yearning to earn large points from the reviews. The undertaking showed foolishness.

To illustrate a point, I learned new information from my personal study. It improved my understanding of one of my weak areas; the new knowledge put me into a strange trance. I could detect my head ballooning as I oozed through each long, complicated, paragraph of a scene. My labor offered me no understanding of what I had just struggled through except that the excellent, well-written piece left me oblivious to its content. I should have not rated the piece. Instead, I discharged an analysis with all the worth of my new found learning I had gotten from my personal enlightenment, and yet the writer‘s work was above my level of writing experience. For me, applying that act-- the result of a persuasive cocktail, accepted from my new certainty-- caused a condition called the “Erudite Fever.”

The condition causes the head of want-to-be-writers to swell. Individuals with the disorder are unfamiliar with the blood and sweat it takes to be a success. Authors who know their audience write to their fixed audience's literary needs and make money at it, too. These gracious authors, on this site, have corrected my work many times. It disgusted me to study and to realize that I had not grown as a writer. It haunted me for days. After the “Erudite Fever” diminished and my swollen head had shrunk to its regular size, I reverted to reality. Because of a major the change that occurred in my life, normal now relaxes me.

pbomar1115 has granted FanStory.com, its affiliates and its syndicates non-exclusive rights to display this work.


Genius in Love (Scene 5)
Recess on the Playground

Pays: 10 points. and 1.20 member dollars
Copyright © 2000 - 2021 FanStory.com. All rights reserved. Terms under which this service is provided to you. Our privacy statement.
top
You Have No Rank
Share 4 posts to be ranked.