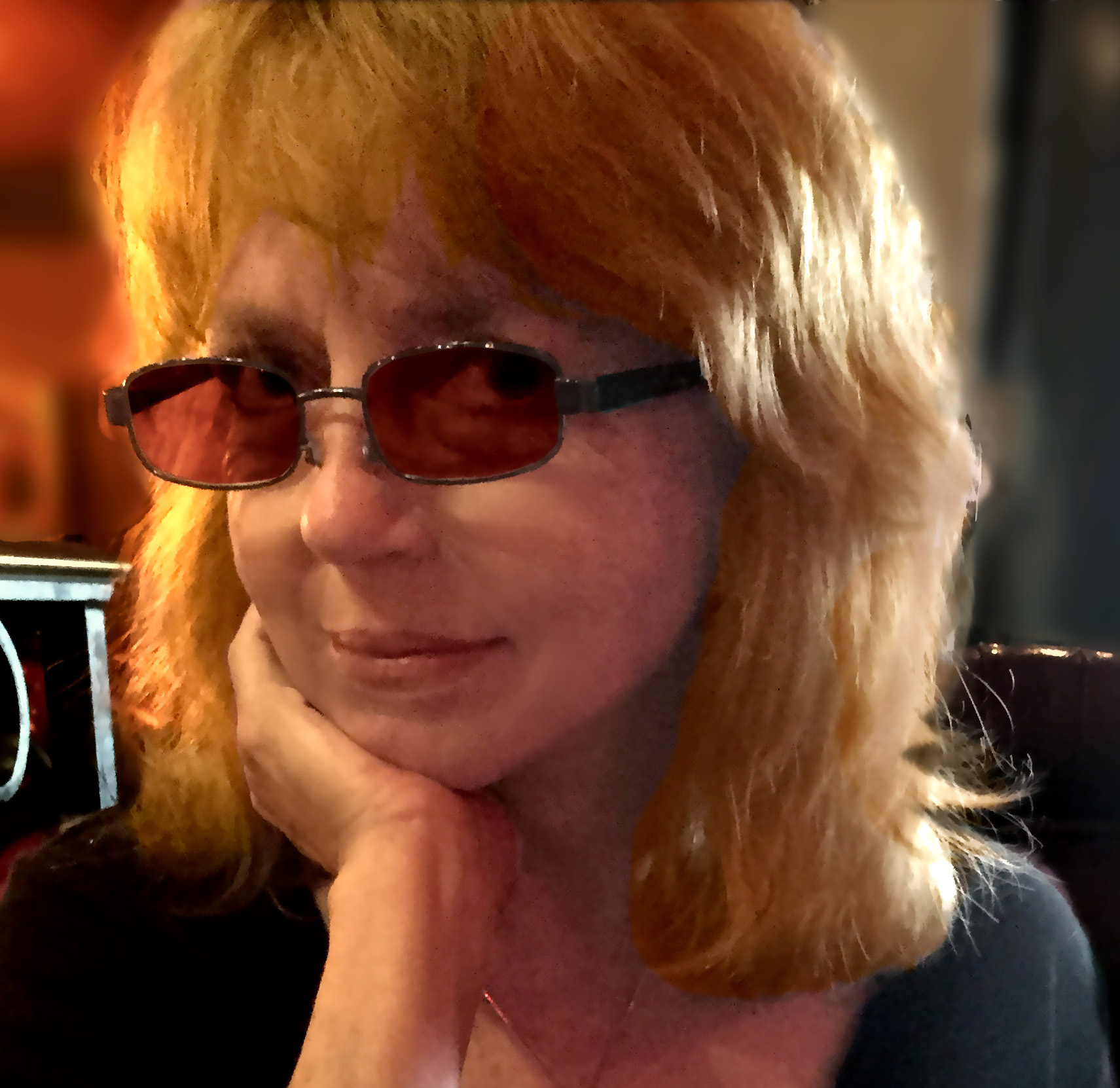 Art Asylum is...happy to be here.

She is an accomplished poet and is currently at the #63 spot on the rankings.


The photograph makes this nightmare look like a beautiful southern mansion...

Early history[edit]
The hospital campus was originally the site of the Apalachicola Arsenal, built in the 1830s and named after the nearby Apalachicola River. The hospital's current Administration Building was adapted from the original Officers' Quarters of the Arsenal and is listed on the National Register of Historic Places.[1] The Arsenal facility served as a supply depot during the Seminole Wars. The first engagement of the American Civil War in Florida took place here on January 6, 1861 when a Confederate militia unit from Quincy overcame Union soldiers at the Arsenal.[2]
In 1868, Florida Governor Harrison Reed converted the arsenal property at Chattahoochee into Florida's first penitentiary. Florida's first recorded inmate was Calvin Williams, incarcerated in Chattahoochee in November 1868 for the crime of larceny and sentenced to one year. By 1869 there were 42 inmates and 14 guards.
In 1871, the prison was put under civilian jurisdiction. Malachi Martin was appointed as warden, gaining a reputation for cruelty and corruption. He used prison labor for his personal benefit to build houses and tend his personal vineyards, amassing a huge fortune. The book The American Siberia, written in 1891, portrayed the Chattahoochee prison as a place of relentless barbarity. After the prisoners were relocated in 1876 to a prison at Raiford, Florida, the facility was adapted as a state hospital.[3]
Hospital[edit]
In 1876, the prison was refurbished and established by the Reconstruction era legislature as the Florida State Hospital for the Insane, the state's first mental institution. It was an effort by the legislature to establish some public welfare institutions to assist residents in the state.
Over time, the hospital was investigated for allegations of mistreatment of patients, especially as treatment standards changed.[citation needed]
The hospital was sued in O'Connor v. Donaldson (1975), a case that reached the United States Supreme Court. Kenneth Donaldson, a patient held there, sued the hospital and staff for confining him for fifteen years against his will. The court ruled that he had been illegally held.
The decision, as interpreted by the American Civil Liberties Union (ACLU), means that it is unconstitutional to commit for treatment persons who are not imminently a danger to themselves or others and who are capable to a minimal degree of surviving on their own. This interpretation has hampered efforts to implement changes in commitment laws throughout the United States, as most states insist the person meet the "imminent danger" standard, accepting the ACLU's interpretation of the O'Connor v. Donaldson case.[4] The ruling contributed to the deinstitutionalization movement in the United States, resulting in the shutting down of many large, public psychiatric hospitals.
Current Population[edit]
The hospital treats individuals with severe and persistent major mental illnesses. Two categories of patients are treated at the hospital; those civilly committed under Statute 394, who represent a small portion of the hospital's residents; and those forensically committed under Statute 916. The Civil portion of the hospital houses adult and elderly individuals who have been civilly committed to the hospital, and forensic residents who have been "stepped down" to the civil unit. The civil units are also known as Forensic Transition units.
Florida State Hospital also maintains a forensic wing for the Florida Department of Corrections to care for inmates who have been adjudicated through the criminal justice system to be incompetent to proceed to trial, or not guilty by reason of insanity. The current maximum housing capacity is 491 residents in civil units and 646 residents in forensic units.[5]


© Copyright 2022. Artasylum All rights reserved.
Artasylum has granted FanStory.com, its affiliates and its syndicates non-exclusive rights to display this work.


Puzzles and Commotion
Our ladies continue to guess...

Pays: 10 points. and 62 member cents
Copyright © 2000 - 2022 FanStory.com. All rights reserved. Terms under which this service is provided to you. Our privacy statement.
top
You Have No Rank
Share 4 posts to be ranked.