A lesson in appreciating what we have...

Be Careful What You Wish For 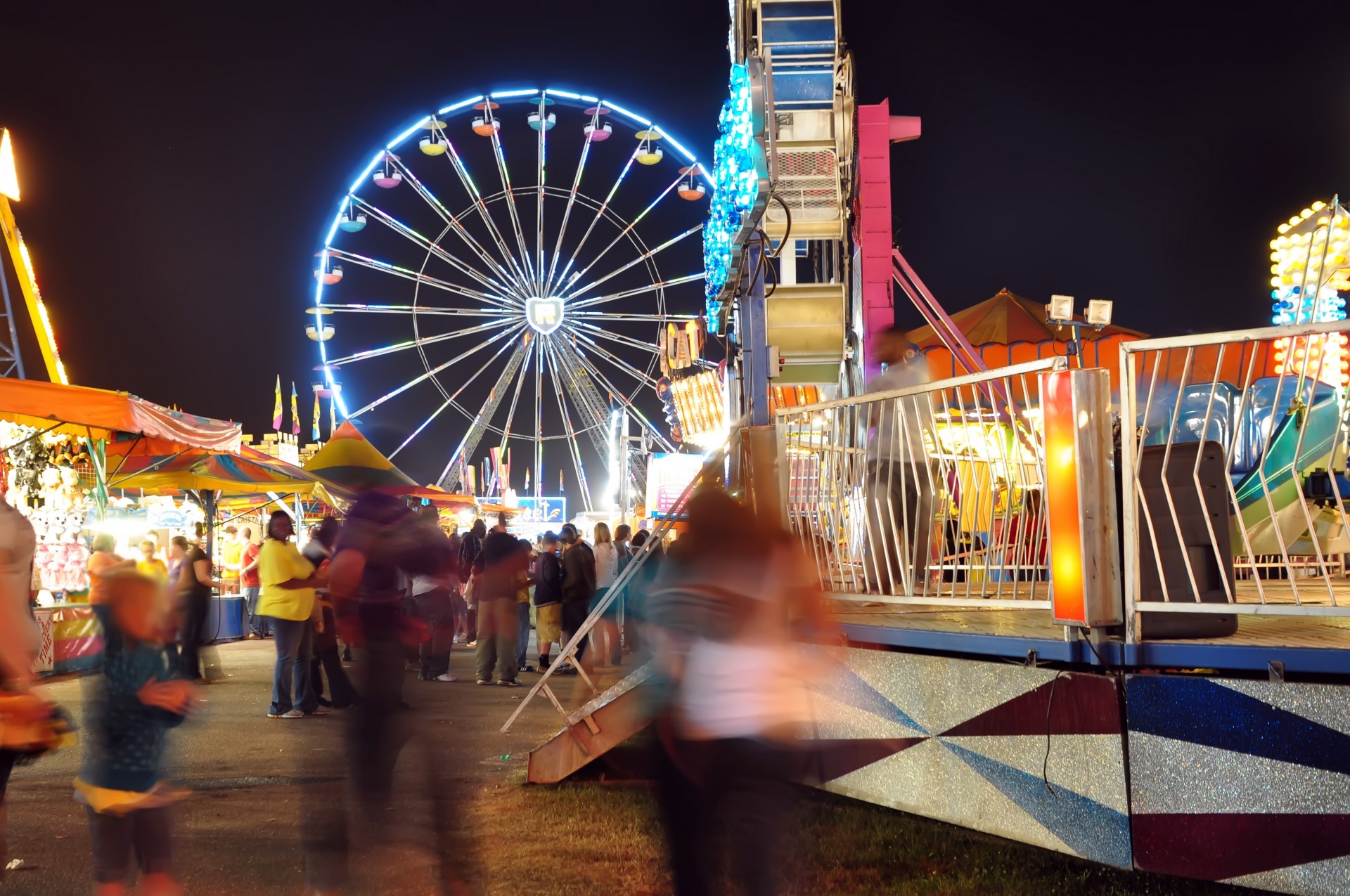 The boy struggled to free himself from the vice-like grip. "I hate this place! Why can't we go home?" His mother almost spilled the tray of popcorn and drinks in her other hand as she tried to prevent him from escaping.

Young Cedric Hoffman was not impressed by the witches tossing suspicious-looking objects into their bubbling cauldron, the woman with the meat-cleaver embedded in her neck or even the flesh-eating zombie with the talcum-powder hair. He despised the fact he happened to be born on the thirty-first of October. While other kids got to stay home and play with the cool games they got for their birthday, he was stuck with being dragged around this lame old collection of circus freaks.

"You should be thankful, young man. There are so few places that have village celebrations like this any more. Let's go ride the wheel, and you'll feel better." Clara Hoffman gave her five-year-old a hopeful smile.

"I don't want to be here. This place SUCKS!" Cedric almost escaped his mother's grasp. Tears began to well up inside his plastic hockey mask. "I wish there was no such thing as Halloween!"

Behind them and a few feet to the right, the lights in Madame Zelda's cabinet flickered on and smoke billowed in from an unseen pipe in the floor. The eyes of the papier-mache mystic glowed bright red and her mouth began to move, as the following incantation crackled over the speaker at the front of the case:


Thirty days has September,
April, June and November.
October once had thirty-one,
Lose a day, it's "Goodbye, Son!"

Clara Hoffman's hand formed a fist as the sudden lack of resistance allowed her fingers to close upon her palm. Looking down, she saw the Jason mask staring up at her from the ground. Some poor child will be upset about losing that. With no idea why she felt slightly confused, Clara cast her eyes around the pavilion. No Madame Zelda. No ghosts, ghouls or goblins. There was a duck-shoot, a row of clowns swallowing ping-pong balls, some guy enticing passers-by to knock down impossibly weighted cans with a bean bag, to win a prize they didn't want. Just the usual county fair stuff.  Shrugging, Clara resumed her trek back to the Ferris wheel, where her husband and daughter were waiting for their popcorn.

Thanks for reading,
Happy Halloween!
Pays one point and 2 member cents.