I am the second of three children. I live alone in my apartment, and I am often inspired during lonely times at home to write poetry and short stories. I joined Fan Story in 2011, then went off the site and returned in 2017. I like traveling, singing - more...

The Past 20 Years contest entry 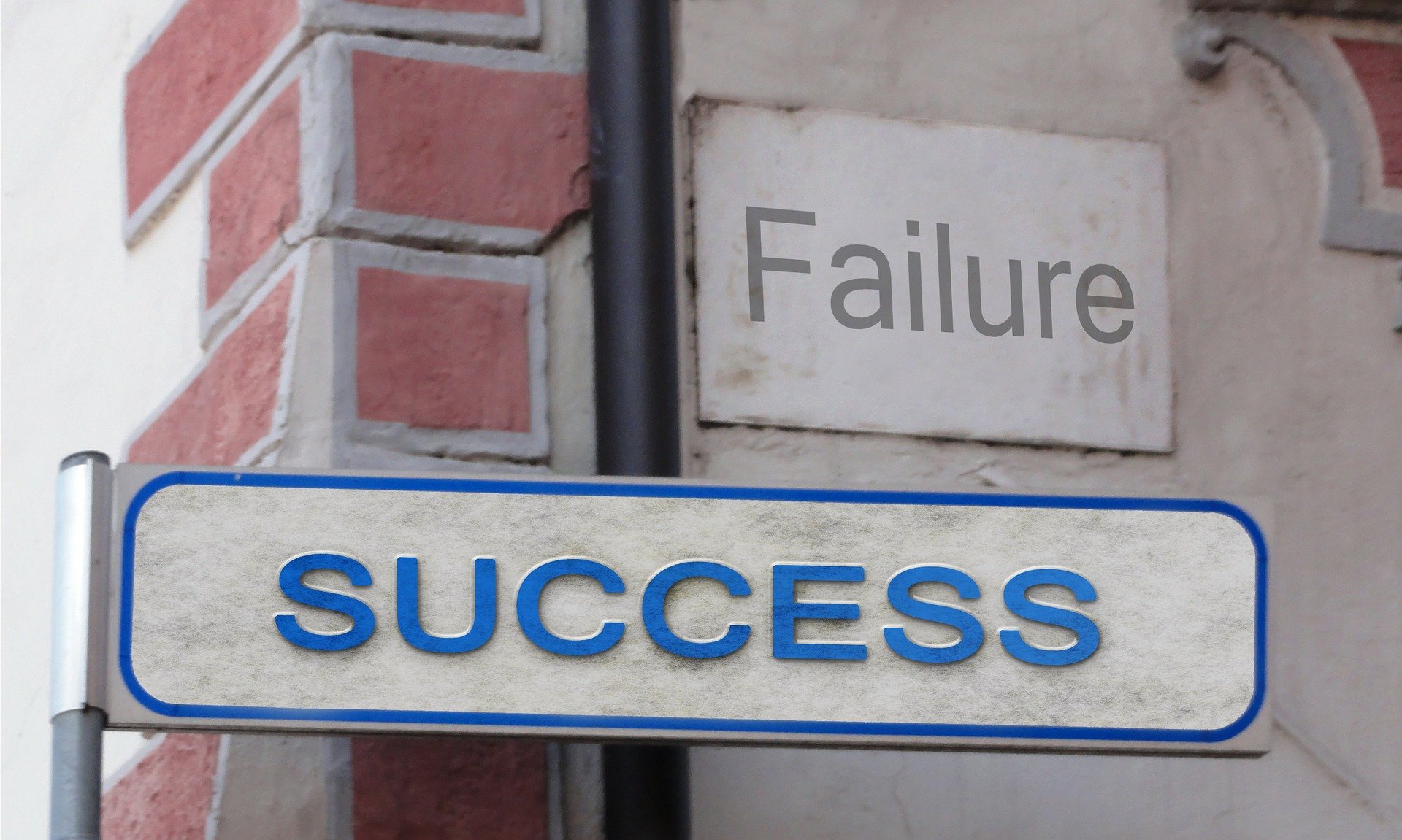 Beginning in the Jubilee year 2000, Pope John Paul II canonized Sister Maria Faustina Kawalska, a Polish nun, as a Saint and Apostle of Divine Mercy. I pray to her every day to both give and receive mercy. In 2001, I graduated from college with a Certificate in Office Administration.Was I excited! Ten years of struggling with legal and emotional problems to complete the program! Later on that year, the world experienced the shattering terrorist attack of 9/11. Peter, the husband of a woman I knew from church, had a ticket for the fateful flight from Boston, but he chose to fly another plane, thereby escaping the tragedy. A true miracle! I composed (appropriately enough) a 9-1-1 poem for that.
In 2004, I went into a psychiatric hospital after staying out for eight years. My stay lasted only 17 days.
2005 brought about a heartbreak when a man I loved asked me to be his girlfriend, then dropped me in favor of another woman a couple of weeks later. My beautiful, extremely affectionate cat, Fluffy, died in 2006 after I had had him for 12 years. He'd followed me home from a church hall where I'd played Bingo. Also, in 2006, I became a lector in the church I attended. People have told me that I read well, and some members of the congregation who have trouble with their hearing say that they can hear every word I say.
In 2007, I began substitute teaching, and it was a rewarding experience. I had stayed with my good friend Rachel at her apartment when her mother was killed in a car accident the day before I started the teaching. I don't drive, but I was able to get a ride for Rachel to the airport with friends from our church. She had told me she was going to drive herself, but I emphatically told her she was not going to do that, considering the bad way she was in - she had seen her mother only a couple of months before that, and they were very close.
2008 brought me into a new apartment where I am currently living.
In 2009 - 2010, I acquired a clerical job that was given to me through the vocational club where I volunteer. My other cat, Pepsi, died in 2009, right after I had started the clerical position. I'd owned him for 14 years. On Feb. 11, 2009, the Feast of Our Lady of Lourdes, and exactly one month later, on March 11, my father's birthday, I underwent cataract operations that greatly improved my sight. I no longer wear glasses all the time. Also, in 2009, I made an all-expenses-paid trip to Washington, D.C., where I participated in an Employment conference with the club I attend, along with other clubs from all over the country.
In 2010, I flew to Medjugorje in Bosnia-Herzagovina where the Blessed Mother is reportedly appearing. It was a beautiful trip, full of peace and serenity. I lost my position as Responsorial Psalm soloist two months later, because the director said my voice was changing; that I could no longer hit the high soprano notes. I went home and cried, but I continued with singing lessons and have sung in recitals.
2011 and 2012 I was in Medjugorge and Canada. I saw black squirrels in Canada, and they were rushing around us. I found myself not at all afraid of them, as I am with gray squirrels in my home state. From 2011 - 2014, I held a receptionist job in a doctors' office. It gave me a lot of experience and also helped my self-esteem.
I was first published by a Catholic publishing company in 2013. The poem was entitled "The Pearls of My Rosary." I suffered the loss of a good friend named Gaude in 2014, when she committed suicide at the age of 70. She kept an eye on me in a loving, friendly way in Medjugorje as it was my first trip out of the country,.
In 2015, I went to Medjugorje for the third time, for only half-price! I also acquired a job as a cleaner at an ice cream farm, where I am currently employed.
2016, brought me disappointments when I lost friendships due to my bedbug situation - several people refused to let me ride in their cars any longer. I felt disappointed, hurt and downcast. I felt as though they hadn't given me a chance to explain my predicament to them. I went on a retreat in 2016, and wrote poems for all the retreatants. I played the bongos and shook a tambourine for the music ministry that I was assigned to on the retreat, and I also sang "The Servant Song" after speaking about Christian service. At the end of 2016, I received a certificate from the Salvation Army for 20 years of bell-ringing service. Additionally, I became an extraordinary minister of Holy Communion in the church. I had been afraid to perform this ministry previously, because I was afraid I'd drop the Host on the floor, but after three priests asked me on different occasions to be the E.M., I consented.
In 2017 I received news that my son had studied English and was a writer, after I had sent him some of my poems via the DCF (Department of Children and Families.) My story, "How My Life Reflects the Rosary," was published in 2018.
In 2019, I was given a job taking donations, for an agency called BigBrother/BigSister, again through the vocational club for the recovering mentally ill. During the Christmas holidays of 2019, I gave Holy Communion to a priest whom I know well-he is also my spiritual director. That was the first time I had ever communicated a priest.
In January 2020, I celebrated my birthday with friends, and received cards, gifts, meals, and a letter from an apartment building about possibly moving into a new apartment. I feel as though my triumphs and successes have far outweighed my personal and psychiatric problems.


The Past 20 Years contest entry

Thanks to Gerd Altmann from Pixabay.
Pays one point and 2 member cents.


© Copyright 2021. dovemarie All rights reserved.
dovemarie has granted FanStory.com, its affiliates and its syndicates non-exclusive rights to display this work.


Wild Wind of Love
The joy of the Spirit that is like the wind can set us free.