She is a top ranked author and is currently holding the #13 position.

She is an accomplished novelist and is currently at the #5 spot on the rankings.

She is also an active reviewer and is holding the #17 spot on the top ranked reviewer list. 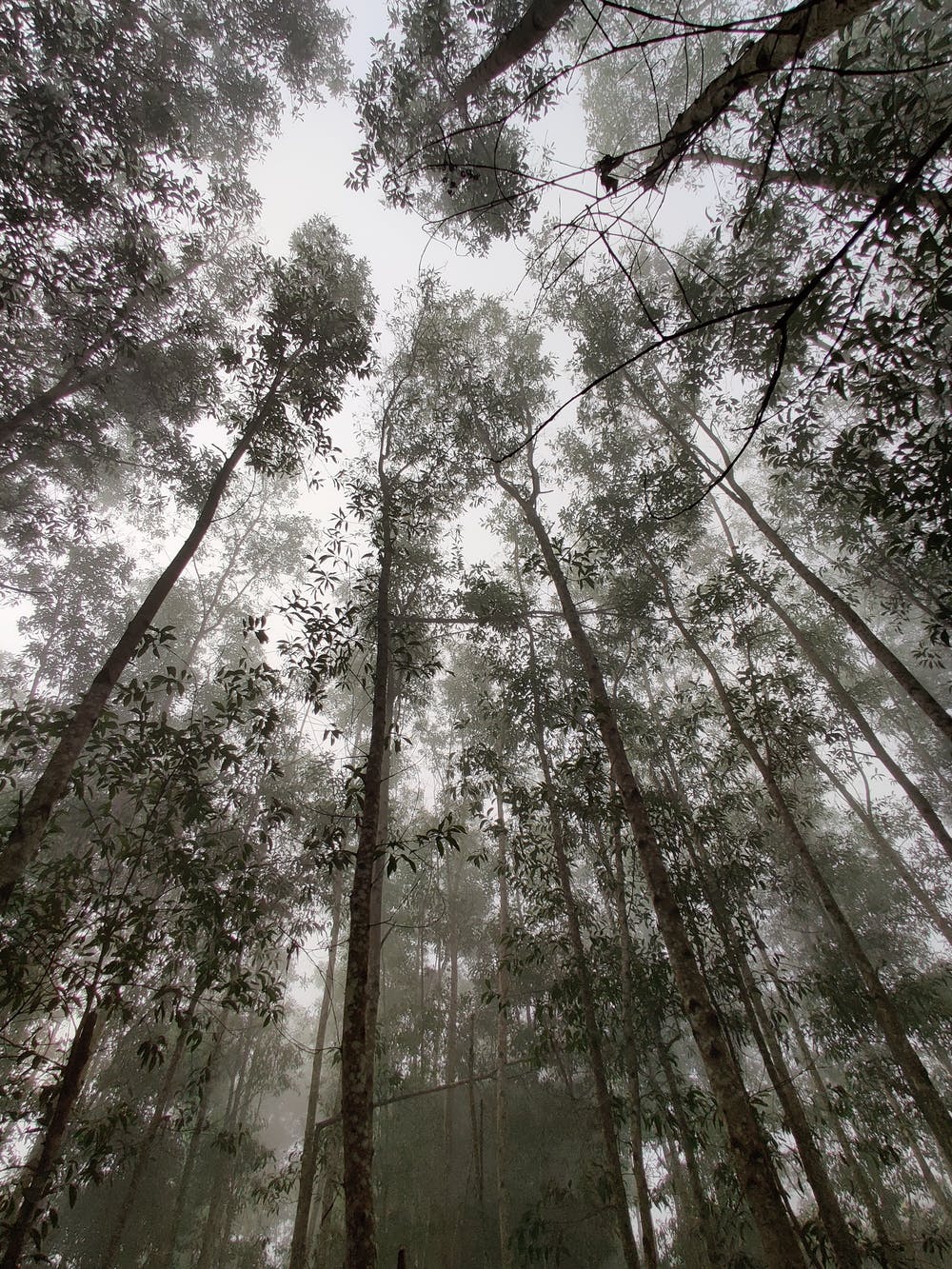 A single light shone from the office of Lafayette Township's Chief Medical Examiner. At ten o'clock, she was still fraternizing with the dead.

Dr. Marie MacLavish's time for departure had come and gone.

A nagging question and one cup of coffee too many was keeping her tethered to the crime lab.

She suspected foul play in the death of the middle-aged gentleman who appeared to have been in good health, with no discernible toxins or drugs in his body. Pulled from the Atchafalaya River a week ago, no one had stepped forward to claim him.

She called the number she trusted the most on speed dial. Although it was late, she suspected he was still up watching 'Band of Brothers' for the umpteenth time.

"Doctor M! As per our last conversation, your caffeine consumption needs to be addressed," said Detective Lembowsky, in jest.

"Speaking of addictions, I can hear yours in the background. Alan and I bought that for you, if I recall. Christmas, 2018?"

"I hear it in your voice, Sweetums. What is it at this ungodly hour?"

"I have a John Doe here that's nagging me. I just completed his autopsy and he's ready for the mortician. My examination revealed he died of blunt force trauma, was weighted, and thrown into the river. His hands reminded me of my pappy's, an avid fisherman with hook scars and tearing on each finger. There was no identification found, and no missing person's report has come across my desk."

"Let me get back to you. I've had a taxing day. King's at my bedroom door and I'm being summoned. I promise to call you in the morning. It may be nothing or it may be something. But, just so you know, I do have someone in mind. I'm investigating Clementine Jones's kidnapping; and a person of interest in the case assumes multiple identities, specifically those of middle-aged men."

"Okay, Mike. You know where to find me. Try to get some sleep."

There was nothing to shield Clementine Jones from the madman above her or the sharp rocks below.

She recognized him as the same man who had date drugged her Sunday evening in Lafayette Township. Raising her hands, she called out, "Gavin, or whoever you are, please don't do this. This is between us. Don't hurt these people. Can you understand good people?"

"You're such a fool, Clementine. Get up here now, or I'll shoot the red-headed boy, too."

Tine comforted Bobby one last time before she gave herself up. "Help will come soon," she whispered. "There's DNA evidence buried underneath the road sign I was telling you about, the one pointing to Thurston's. Let the authorities know when you see them." She tucked her down coat around him, then kissed him goodbye.

Bobby's bitter sobs rang in her ears as she struggled up the steep hill.

Ozark Forest Ranger, Jose Ramos, slowed his approach to the area of the wreckage on Post Ridge Road. A chill went down his spine when he recognized the daughter of the Louisiana governor being held at gun point.

Farther on, he saw the still form of Ezra Ross, lying in the dirt.

He held back to radio for additional backup.

"Mayday One, this is Ozark Eyes in route to Ezra Ross and the reported wreck. Do you read?"

"This is Mayday One, Jose. Have you reached the scene?"

"Almost. An armed man is taking a female hostage to a red Ford pickup. Arkansas plates, Alpha, Delta, Zulu, 6279. The hostage fits the description of Clementine Adele Jones. Ezra Ross appears to have been shot. Copy."

Just then, more shots rang out.

The great eagle circled Clementine Jones, mounting speed as he flew. The kidnapper had her by the neck, pushing her forward to the truck. Her pleadings were so loud, no one heard the eagle's approach.

The grip around her neck was loosened with a thud, but she wouldn't allow herself to look or hesitate. All she saw were the trees. She bolted towards the dense forest without looking back.

The sun fell behind the left side of the valley, exposing the young man trapped on a grassy shelf of the northern cliffs.

Bobby DeWoody was unable to stand, sure his left leg was broken. Frustration, pain, and fears were mingled with feelings of sheer delight.

He had only interacted with the beautiful Clementine for a short while, but he thought her extraordinary. When she kissed him, his thoughts ran wild. I can't imagine a life or future without her.

Images so real and good swirled around him, like angels he could feel, but not see. He pulled Tine's coat to his face to inhale her sweet perfume. He thought, maybe this is it! I'll die right here and never see her again!

A rustling sound startled him; but then he realized it was the eagle returning, situating himself with a fuss. Bobby noticed fresh blood on the bird's talons.

Soon after, a helicopter's chopping blades were heard whirring overhead. Bobby waved wildly as it hovered near him, kicking up dust and debris. A voice came booming through the copter's speaker. "This is Mockingbird. Remain still, Bobby. Help is coming down from the road to secure you and Ezra Ross for medical transport."

In all the turmoil, the eagle remained at his side, unmoved.

Tine collapsed near some heavy scrub mingled within a group of tall pines. Nightfall would be here soon, and new foes would make themselves known. In all the madness, she swore she had seen a call box near the road's edge, right where Gavin had parked his truck. After resting, she planned to circle about and see if he had left.

Despite the chill, she was glad Bobby had accepted her coat. How does that song by Irving Berlin go...? I have your love to keep me warm?

She gathered leaves while she still had the strength and piled them high. This will be my blanket tonight, although I mustn't sleep.

A helicopter loomed near, but Clementine Jones was spent. She tried to summon the strength to run towards it, but her verbal commands went unanswered. An old hymn, a favorite from her father's childhood, came to mind as she succumbed.The night is dark, and I am far from home, lead Thou me on....

Pays: 10 points. and 1.10 member dollars
Copyright © 2000 - 2021 FanStory.com. All rights reserved. Terms under which this service is provided to you. Our privacy statement.
top
You Have No Rank
Share 4 posts to be ranked.